The 'Euphoria' Season 2 LA Premiere Was Last Night! You Will Not Want To Miss These Pics! [SLIDESHOW]

The Euphoria Los Angeles premiere was last night, and, even though it is only January 5th, looked like it might just have been the event of the year! 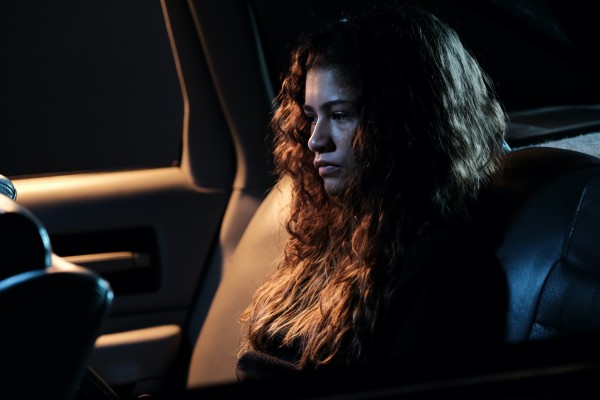 Euphoria stars and others including Zendaya, Colman Domingo, Eric Dane, Sam Levinson, Hunter Schafer, Sydney Sweeney, Jacob Elordi, Dominic Fike, Maude Apatow, Austin Abrams, and more came out to celebrate. Season two of the iconic series is set to officially premiere on January 9th, 2022. In light of all of the closures and postponings that have been taking place in light of the omicron spike, we are glad to see that Euphoria has been able to go off without a hitch! This season of the show goes deeper into the lives of all of our favorite characters. HBO has been very careful not to reveal any major secrets about the lives of these teens. Charater specific promos have been revealed, according to an article on Vulture, exclusively on social media. We will just have to watch the show to find out! 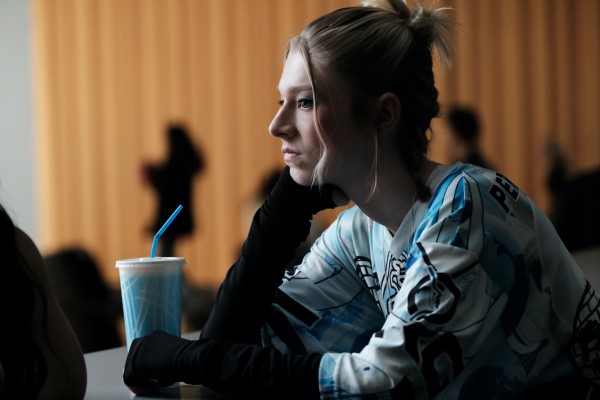 Euphoria does a brilliant job connecting with its audience. Back in August of 2020 in an interview with Deadline Zendaya shared:

My job is to tell stories...and I definitely don't think that Euphoria is meant as a guide to tell people to follow a moral high ground of any sort, or what the right thing and the wrong thing is to do. That's definitely not what our show is here for. It's really just to tell stories, and hopefully somebody out there can connect to it and see themselves within it.

We can't wait for this powerful show to come back!