Beyonce might like to call herself Sasha Fierce from time to time, but it looks like we all know exactly where she gets all that fierceness from. The singer's mother Tina Knowles went on the record to blast her daughter's haters who accused her of lying about Beyonce's quick exit from the BET Awards earlier this week.

Tina took to her Instagram account to last out at the Internet trolls who suggest that Tina knew about Beyonce's whereabouts after she left the ceremony before it even ended. Multiple reports indicate that she was on her way to London to help kick off her series of European concerts across the pond. Yet, fans have insisted that Beyonce simply didn't care enough for her awards to pick them up herself, and that's why she had her mother do all the work for her.

Tina wrote in a rather lengthy post, "I asked why did she have to leave early and was told by a member of her staff that 'she had to get back in time for her concert' and that she actually should have been there 2 days before. I want to point out that there is a nine hour time difference and it is an eleven to 12 hour Flight that equates to 19 - 20 hrs (hours) to get there! I then want to ask what would be the point of lying to the public..."

She added, "Although everyone told her this is going to take a toll on your tour because you will only have one day to rehearse and you and the dancers will have been off for a month. You will be exhausted because you get to the states on Thursday rehearse for Bet fly to Mexico to be with your Sister for her Birthday on Friday get back to La on Sunday and start rehearsals at Bet At 7 am. (Who else would get three hours of sleep like that?) Book a huge private plane to carry your dancers and creative staff and choreographers road Managers and pay for it out of your own pocket. Who does that?"

So far Beyonce herself has not responded to any of the criticism. 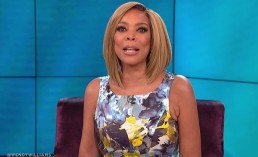 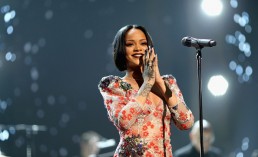 Rihanna Concert Update 2016: Could The End Of Her Career Be Near? [VIDEO] 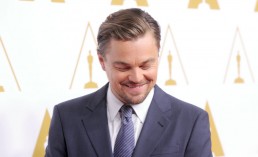