Has Amber Portwood called of engagement and her wedding?

Although the Teen Mom OG star confirmed her October wedding was a no-go earlier this week after facing a “really hard time” with Matthew Baier, it appears that her engagement is still intact.

“Honestly, it was a really hard time in our relationship and cause I didn’t approve of anything that he did in his past, but then again I didn’t want to base my decision, you know, him 5 to 10 years ago, so we went through a rough patch,” Portwood told OK! Magazine on Wednesday. “We kind of been working through it and we are actually doing a lot better. I think our trust is starting to build again and you know it was really hard.”

Portwood's fiance was faced with bad dad allegations last year after it was reported that he had lied about the number of children he has.

“We don’t have a set date anymore but we still want to get married,” the reality star continued. “There’s so much going on that we postponed it.”

“I know for sure I want a destination wedding in Malibu. I want it on the beach,” she admitted. “I do want to get married within the next year... I would definitely love to share it with my fans. I have the greatest fans of all."

For more of Amber Portwood and Matthew Baier's relationship, tune into the upcoming sixth season of Teen Mom OG, which premieres on Monday, Aug. 22, at 10 p.m. on MTV and check out a sneak peek of the new season below. 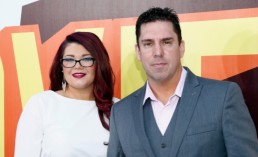 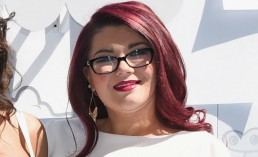 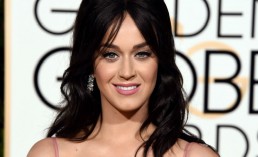