As of right now, the Transformers franchise is worth well over a billion US Dollars. For a franchise to achieve this amount of fame is quite outstanding. However, Paramount has bigger plans.

A really good quote by Cinema Blend mentions how Paramount does not want Transformers to just be a franchise, they want it to be bigger, like an entire universe with various characters, crossovers, and spin offs.

Speaking of spin offs, Paramount is making spectacular progress in terms of creating the first-ever Transformers spinoff called Bumblebee. This is quite an achievement as Bumblebee is arguably the most-loved and popular character in the entire franchise.

A Transformer that is unable to speak in the entirety of the franchise due to technical difficulties now receives its own movie. According to Deadline the movie is going to come near 2018. That is quite far away and it already has fans stirred up as the franchise will first release Transformers 5 in 2017 and that could shed a lot of light on the spinoff and its back story.

As of right now, there is not much information regarding what is going to be inside the story of the movie itself but it has created many theories.

One of the most infamous theories relates to how in this movie Bumblebee will finally get a voice of his own and fans will finally hear what this adorable robot sounds like. Perhaps the movie sheds some story on how he gets his voice back or perhaps there is some back story on Bumblebee's life.

Another situation discussed is that Paramount has always talked about integrating Transformers with the G.I. Joe Franchise and so perhaps in the future spin offs there could be some crossovers.

As of right now the only thing one can do is wait for more information. 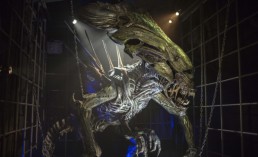 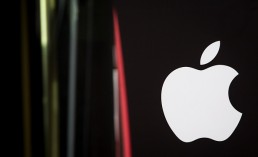 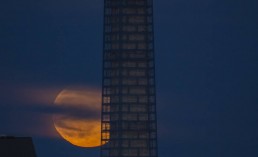