Lindsay Lohan is apparently trying to make Mean Girls 2 happen, and she is very insistent upon it.

Lohan has written a treatment for a sequel to 2004's Mean Girls, one of the most significant movies of the star's career. The actress, who played Cady in the original movie, revealed this in a chat with CNN Abu Dhabi correspondent Becky Anderson on Facebook Live this week.

"I have been trying so hard to do a 'Mean Girls 2.' It is not in my hands," she said. "I know that [writer] Tina Fey and [producer] Lorne Michaels and all of Paramount are very busy... I will keep forcing it and pushing it on them until we do it."

Lohan has apparently asked both Jimmy Fallon and Jamie Lee Curtis to appear in the film but has not received a proper response yet.

Of course, Mean Girls 2 has technically already come out. The film came out in 2011 and premiered on ABC Family, but Tim Meadows was the only star to return for the sequel. The movie was panned by critics, with The A.V. Club notably calling it a "tedious and pointless remake."

If Lohan is able to get this sequel off the ground, though, they could very easily subtitle the movie, much like the various Marvel and DC movies.

As for as wrangling the original stars together, it might be a little tougher than it would have been even a few years ago. Rachel McAdams is now an Oscar nominee with a constant stream of work, Amanda Seyfried is always busy with new films and TV shows, Lizzy Caplan stars in the Showtime series Masters of Sex (which has since ended), and Tina Fey and Amy Poehler are always busy. Lesser known stars like Lacey Chabert, Jonathan Bennett, Daniel Franzese and others would likely be less busy, though it still might be a hard endeavor for Lohan.

Meanwhile, a stage musical of Mean Girls is reportedly being worked on for a fall 2017 debut in Washington, D.C., with original screenwriter Fey writing it. 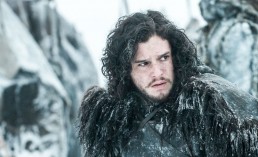 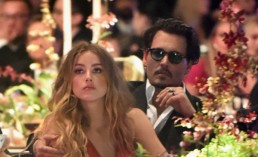 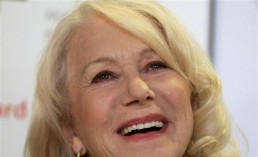 Helen Mirren Advice to Lindsay Lohan & Amanda Bynes: 'Don't Be Up Your Own Bum' [VIDEO]