A lot of "Avatar" patrons have been wondering what will be the plot of its sequel; "Avatar 2". Luckily, one of the movie's cast; Sam Worthington revealed that the "Avatar's' follow-up will be something that the audiences haven't seen before.

According to Daily Express, it was way back in 2009 when "Avatar" became the highest earning movie of all time. It can be remembered that the sci-fi epic film earned an unbelievable £2.2 billion worldwide. As a matter of fact even surpassed James Cameron's other largest earner, "Titanic'. Now, the Oscar award winning director is presently shooting four sequels of "Avatar" in New Zealand.

Meanwhile, actor Sam Worthington, who played as Jake Sully in the original, has exposed selected plot details about the "Avatar 2". During his interview. he stated that he had read the scripts and it was great. He further added that in "Avatar 2" will feature Jake eight years later and he has his own family with the forthcoming sequel.

Sam Worthington also described the "Avatar 2" as something that audiences haven't seen. He even justified that the world in "Avatar 2" is bigger compared with the first one, but fundamentally, the "Avatar" sequel is about family.

Additionally, Slash Film stated in its article that a few months ago there have been speculations all over the wire that "Avatar 2" will feature Sully becoming the new head of the tribe and get married to Neytiri but then their family is endangered by war with the humans, but then this wasn't confirmed by James Cameron. In separate news, Cameron said that the viewers will see Pandora's other environments which might mean that he will be showing the planet's oceans. 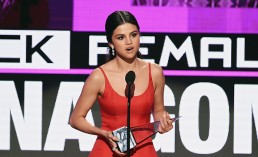 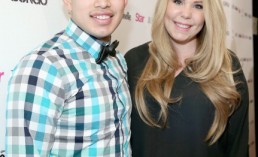 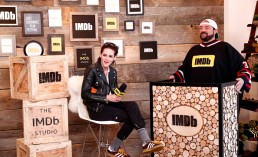