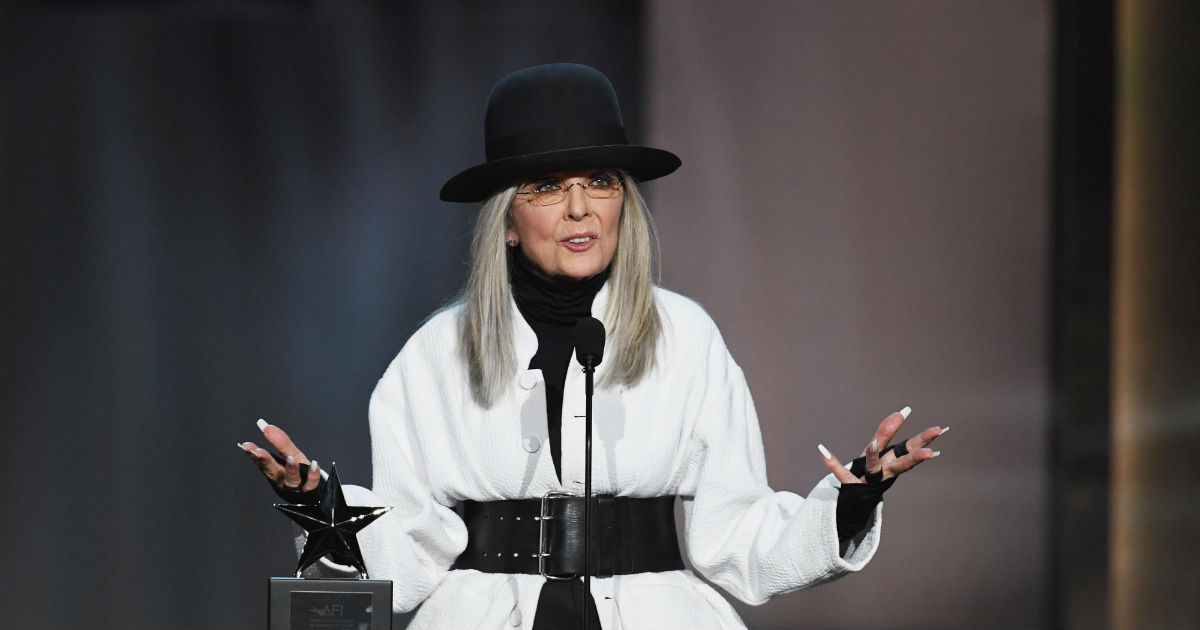 Marriage is a song that everyone can't sing. This may be true for this list of celebrities. From Al Pacino to Tyra Banks, you'd be surprised at how many celebrities have not walked down the aisle.

While some just felt like they have never found that special someone to share their life with, others are just apprehensive about the whole idea of marriage.

Take Goldie Hawn and Kurt Russell for example. The two have been together since 1983 and apparently have no plans to get married. Part of the reason is because both celebrities had failed marriages in the past. Hawn was married to Gus Trikonis and Bill Hudson, while Russell was married to actress Season Hubley.

"We love each other. We fight the way people are supposed to fight. We love our lives together," Hawn stated about her romance with the actor.

Others who feel like marriage isn't for them is media mogul and proprietor Oprah Winfrey. Though she was at one point engaged to her long-time partner, Steadman Graham, the actress has insisted that she can never be a "traditional wife."

Here are some other celebrities that have never said "I Do."