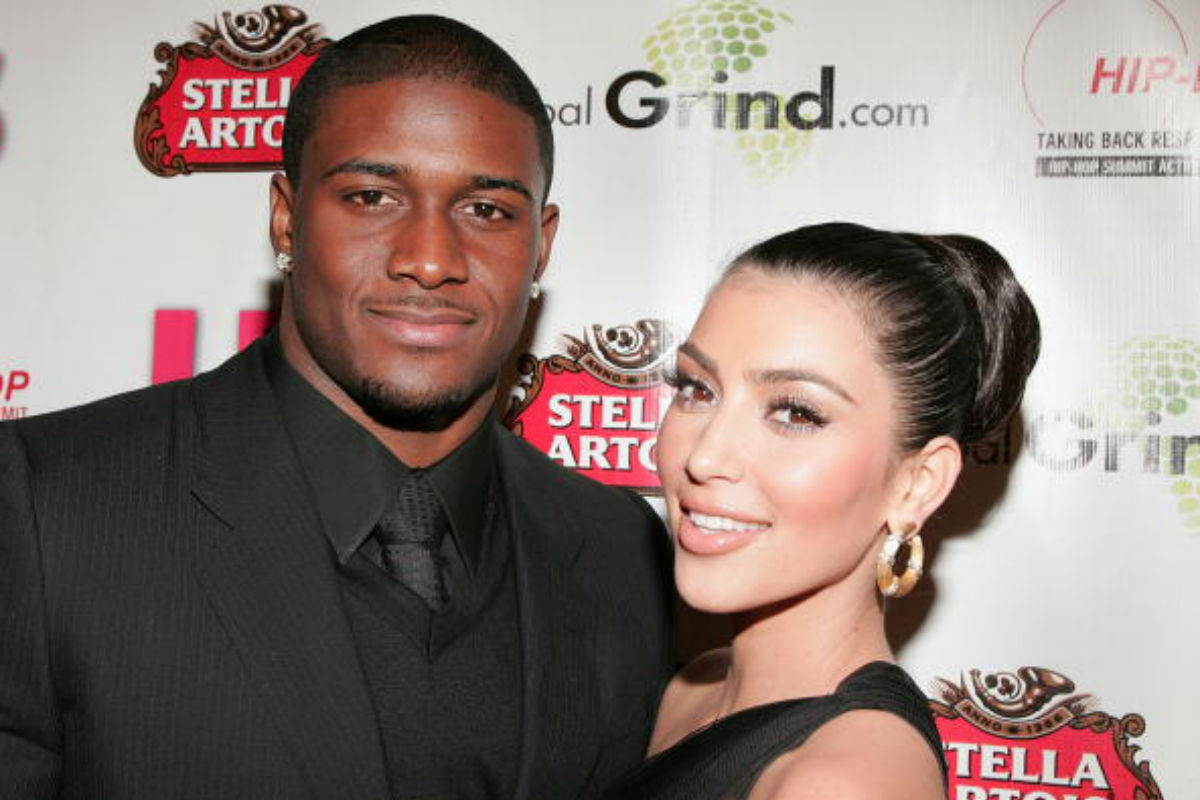 From Boyfriends To Hookups And Husbands, Here Are The 10+ Men That Kim Kardashian Has Dated

Kim Kardashian may be happily married to her husband, Kanye West, but it took some time for her to find her true love. Here are the reality star's boyfriends and alleged hookups over the years.

Before Kim Kardashian tied the knot with Kanye West, the self-proclaimed selfie queen was romantically linked to several famous men.

From athletes to musicians, Kardashian's list of lovers include, Reggie Bush, Miles Austin, and Kris Humphries. However, her fans will be surprised to know that she has supposedly dated rapper, The Game, Cristiano Ronaldo, and Nick Lachey. Those who have watched Keeping Up With the Kardashians will be able to tell if these relationships were true or false, as most of these guys were lucky enough to make an appearance on her family's famous reality series.

Though some of these hookups might just be rumors, the makeup mogul has reportedly said she was a hopless romantic. It appears that might be true as she was married to songwriter, Damon Thomas at just 19 years old.

Whether she actually dated these male celebrities or not, a princess has to kiss a couple of frogs before she gets her prince and luckily for the KKW Beauty founder, she found him!

Here are all of the men that Kim Kardashian has dated.