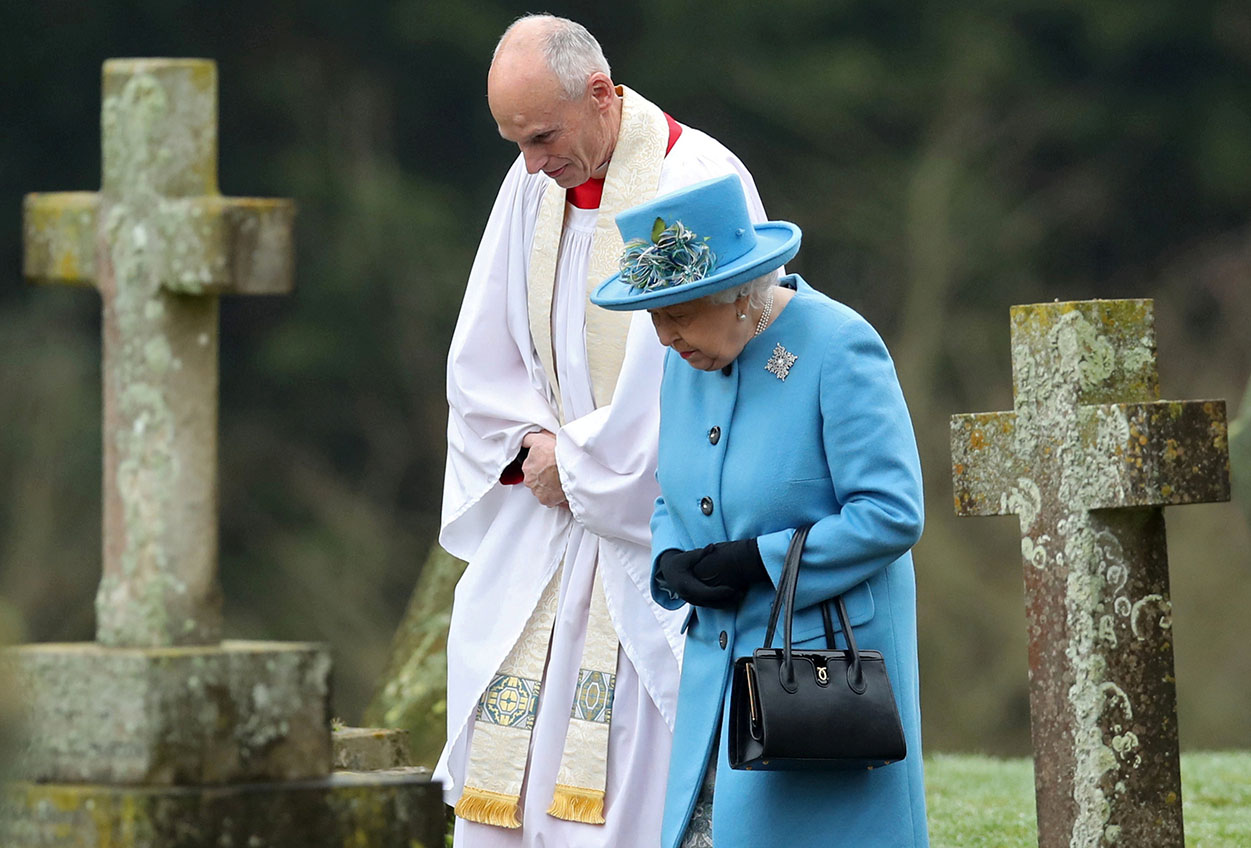 After the health scare brought by a royal staff and Prince Charles testing positive for coronavirus, Queen Elizabeth II is once again on the verge of danger after one of her closest royal footmen was added to the growing list or COVID-19 patients in the United Kingdom.

According to reports, the royal footman, whose primary responsibility is to walk Queen Elizabeth II's dogs (a corgi and dachshund crossbreed pups), also tested acquired the virus and was immediately sent home to observe self-isolation.

The butler, whose name was not disclosed, is said to be working at the Buckingham Palace for six years now. In 2019, he was promoted to a role making him the person responsible for bringing meals to the 93-year-old monarch, sending her messages, and introducing guests.

Variety noted that it is part of the footman's role to work closely with the queen on a daily basis. However, it was not clear where the footman was stationed when he received the COVID-19 result.

A royal insider said that the alarming number of coronavirus patients in the country, including inside the royal residence, is starting to create panic among royal staffers.

"The whole thing is now becoming incredibly serious and somewhat scary," the source said.  "Everyone is wondering - who's next and what's next?"

Roughly a week ago, one of the queen's employees working directly at the Buckingham Palace is the first royal staff to test positive for coronavirus.

The household staff showed symptoms of COVID-19 a week before she was diagnosed, and while the Queen is still staying in the palace. A palace spokesperson confirmed that the aide got the result even before the monarch left and moved to Windsor Castle.

"The worker tested positive before the Queen left for Windsor. But the Palace has 500 members of staff so, like any workplace, it's not inconceivable it would be affected in some stage," the spokesman said.

The employee who tested positive from COVID-19 was immediately ordered to practice self-isolation, while the palace implemented necessary precautions for the rest of the staff.

"In line with the appropriate guidance and our own processes, we have taken the necessary actions to protect all employees and people involved," the spokesman explained.

On March 26th, a House of Clarence representative confirmed that the next in line to the throne also tested positive for coronavirus after displaying mild symptoms, while his wife, Camilla Duchess of Cornwall, tested negative.

It is still unknown how the 71-year-old Prince Charles contracted the virus, but he is in good condition now and working from home while in self-isolation at Burnham on the Balmoral Estate in Scotland.

The Duchess of Cornwall insisted on personally taking care of Prince Charles as they also trimmed down their royal staff, assisting them while on home quarantine to prevent the virus from spreading.

Meanwhile, after both cases were revealed, the Buckingham Palace reiterated that Queen Elizabeth is doing fine and still in good shape.