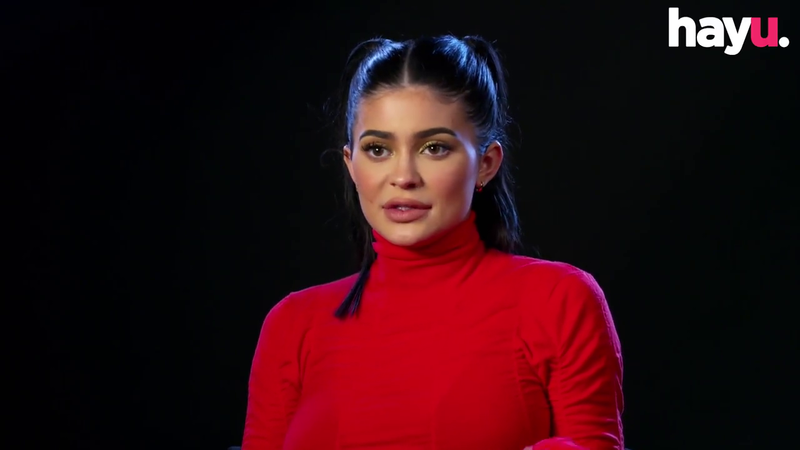 Even though Kylie Jenner and Travis Scott have not confirmed that they're officially together again, fans have already been counting down the days for their favorite couple to take the next big step.

And it looks like the Kardashian-Jenner matriarch Kris Jenner is ordering the "Astroworld" rapper to propose to her daughter and make things official.

There have already been reports that the self-made billionaire is ready to settle down after looking up to her older sister Kim Kardashian's marriage to rapper Kanye West.

According to an insider who dished to Mirror UK, "Kris doesn't want anyone jerking her daughters around - she's told Travis to put a ring on it and commit to a second baby."

The insider furthermore added that the Kylie Cosmetics mogul would "never put down rules like that, but she's made no secret about wanting another baby and commitment from him."

It was further revealed that Kylie's ultimate dream is to have a big family like Kim and Kanye; therefore, "he needs to commit," as ordered by Kris.

Sources close to the are-they, aren't they couple have confirmed that while the two are "back together," they're not ready to put a title on their relationship yet.

Fans are convinced that Jenner and Scott have been together again for quite some time now after the mother-of-one subtly confirmed it with a series of throwback pictures of her and her beau.

At the night of the Oscar's party, the pair have been pictured hanging out with her familyat the event and Disneyland.

On their daughter's second birthday, Scott was also there to celebrate and was pictured looking close to the youngest Kar-Jenner member.

However, Jenner's nephew Mason Disick recently shocked a lot of people when he claimed on his Instagram live that Kylie Jenner and Travis Scott are not back together.

Jenner and Scott have been attending lavish events, star-studded occasions and have been spoiling their one-and-only daughter Stormi, but their love story is not all butterflies and rainbows.

After meeting on the Coachella Music and Arts Competition in 2017, Kylie Jenner has just broken up with her long-time ex-boyfriend Tyga, while Travis Scott was then linked to Rihanna.

The two were photographed courtside at NBA games and have been papped a few more times together.

A few months later, rumors started to swirl that the lip kit maker is pregnant after she's been snapped wearing uncharacteristically baggy clothes.

Five months into her relationship with Scott, it was later confirmed that she was pregnant, and by February 2018, Jenner has given birth to Stormi.

In the next couple of years, the two have been supportive of each other's ventures, with Scott's Netflix documentary and Jenner's cosmetics empire.

However, in October 2019, it was reported that the couple had broken up because Jenner was reportedly demanding a lot from Scott. These demands include wanting the father of her child to stay home with her instead of going out, and Jenner also wanted to have another baby, but Scott doesn't want to.

Last January, rumors surfaced that they got back together, but it still has not been confirmed.

With a lot of drama in their relationship, nobody is really aware of what the next day holds. What's important is that they are co-parenting their two-year-old child.