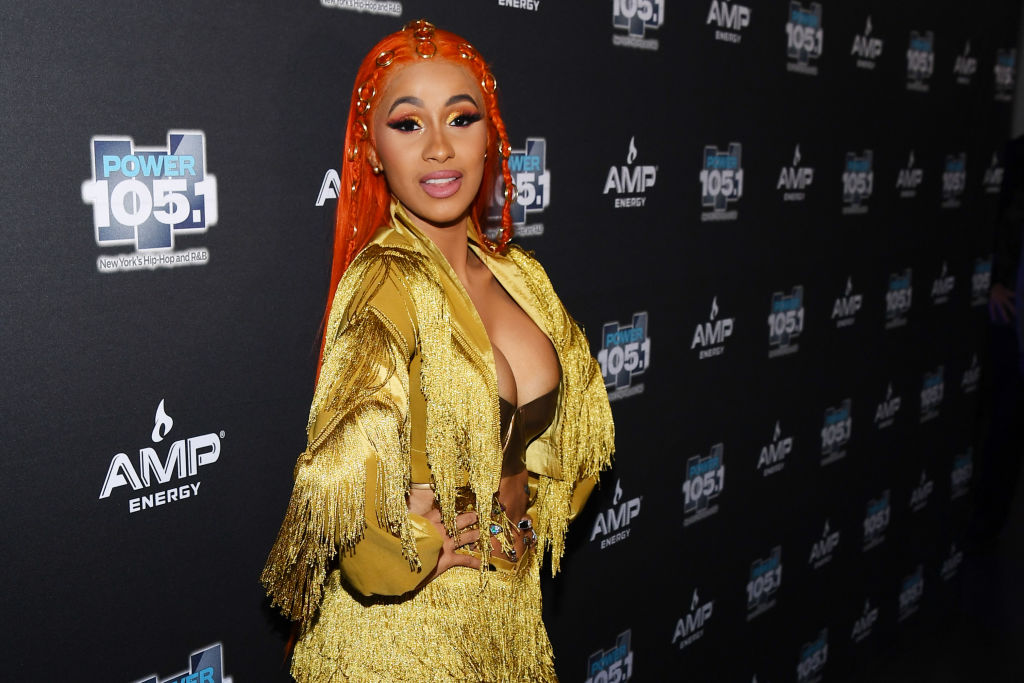 Cardi B is getting all the attention following her highly publicized divorce with Offset.

The newly single Grammy Award winner revealed in her OnlyFans account that her inbox has been flooded with men asking her out on a date.

Cardi B Not Interested in Dating at the Moment

However, the "WAP" hitmaker pointed out that she wants to stay single as of the moment to focus on her career.

"I could date any man I want. My DMs are flooded. I don't actually want to date nobody. I'm so focused on my business that it's crazy," Cardi B explained.

She also went on and addressed her relationship with the Migos member, whom she shares her 2-year-old daughter, Kulture Kiari.

The "Bodak Yellow" artist pointed out that it's her own decision to leave and explained that she left the three-year marriage to avoid another "controversy" involving her ex-husband.

Despite the marriage fallout, Cardi B, whose real name is Belcalis Marlenis Almanzar, set the record straight and revealed that there is no bad blood between her and the "Rap Save Me" singer.

"I don't have no hatred towards him. And I don't wish him nothing bad and I know that he feels the same way about me," the 27-year-old rapper shared.

Cardi B Filed for Divorce

The news came weeks after the rap goddess filed for a divorce in Georgia, stating that her marriage with Offset is "irretrievably broken".

Based on her court records, the mother-of-one is seeking "primary physical custody" of their child, as well as "support and maintenance" from her husband. She is also requesting for their assets to be fairly divided.

Following the divorce case, the two are now living in a "bona fide state of separation," meaning that they are living separately but still legally married until the judgment of the divorce case from the court, according to the documents obtained by PA news agency.

Did Offset Get a Girl Pregnant?

With Cardi B and Offset split out in the open, rumors sparked that the real reason behind their divorce was because the Migos member "got a girl pregnant."

The "I Like it Like That" singer fired back to dismiss the allegations and defended her ex-husband.

In her IG live, she mentioned that the malicious rumors were brought by hatred towards her.

"That is why I'm telling y'all to stop believing ... what people be saying, these blogs are saying, especially blogs that have a certain type of hatred toward me."

Cardi B Divorce Only for Publicity?

Cardi B also clapped back at rumors accusing her of using her divorce for publicity.

"Another blogger claims that I am getting a divorce for attention. And it's like, you think I'm going to pay a lawyer 20,000 f-ing dollars?" she stated.

Cardi B also clarified that she doesn't need PR stunts while pointing out her career achievements.