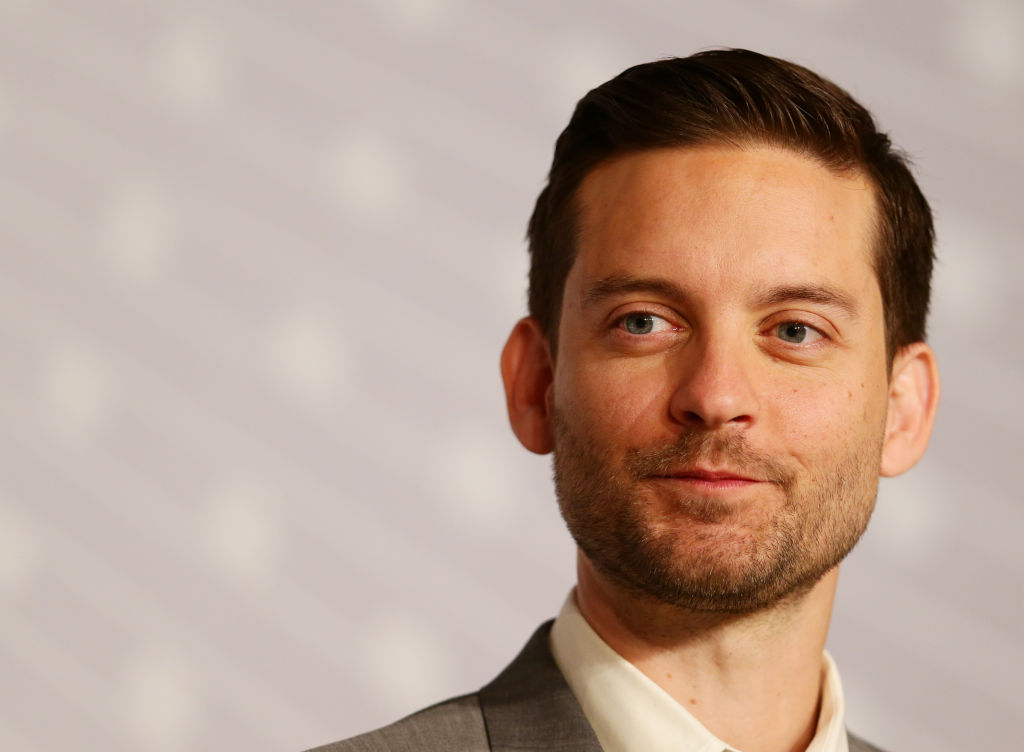 Is "Spiderman" actor Tobey Maguire pressured to propose to his girlfriend of two years, Tatiana Dieteman?

According to sources who spoke to Star magazine, the 27-year-old model wants to tie the knot with the Hollywood actor.

Unfortunately, Maguire is reportedly wary of settling down following his split from wife of ten years, Jennifer Meyer.

"Tatiana feels it's time for a commitment," the source told Star. "But Tobey likes things the way they are - easygoing and casual."

Dieteman isn't giving her boyfriend an ultimatum, as per the source. But she would be better off compromising.

"Tobey wants to work it out. But if the only way is him giving her everything she wants, he's not prepared to do that."

Though she happens just to have been in the spotlight after he dated the "Great Gatsby" star, she's also a signed model with Lions Model Management.

Not a lot is known about her since she and Maguire are not on social media.

Sightings of them are just taken from reports and paparazzi photos.

It was reported that they keep their relationship private.

The couple hasn't spoken publicly about their relationship, and it seems like they keep a low profile in general.

They crossed paths at a party for Leonardo DiCaprio. They were also spotted going ring shopping that same year just before Thanksgiving, but insiders told Page Six that it wasn't the engagement kind.

"She was trying on rings, like stylish everyday rings."

The insider added, "They were diamonds you can stack. She told the salesperson, 'I want a few rings on different fingers.'"

They continued, "They were at the jewelry counter for at least 30 minutes, sitting and trying on rings."

Dieteman reportedly gets along with her boyfriend's kids, Ruby Sweetheart and Otis Tobias.

A source told Us Weekly, "Tobey's kids love her. She's great with them."

The kids reportedly have the seal of approval of the actor's relationship with Dieteman.

Not only is Tatiana Dieteman getting along with the children, but it has also been reported that she gets on with his ex-wife as well.

Are They Getting Married Soon?

It's best to take Star Magazine's report with a grain of salt.

There has been no confirmation from Maguire's representatives that he is planning to get engaged. After all, he and Dieteman seem just to enjoy wherever they are in their relationship.

News of their possible engagement came just days after rumors that the original "Spiderman" star Tobey Maguire and "The Amazing Spiderman" star Andrew Garfield would be returning alongside Tom Holland for "Spider-Man 3."

Unfortunately, Sony issued a statement to Entertainment Tonight revealed that the "rumored castings are not confirmed."

However, they did not straightly deny that the older actors would be returning, so it's still possible both Maguire and Garfield are joining the cast.