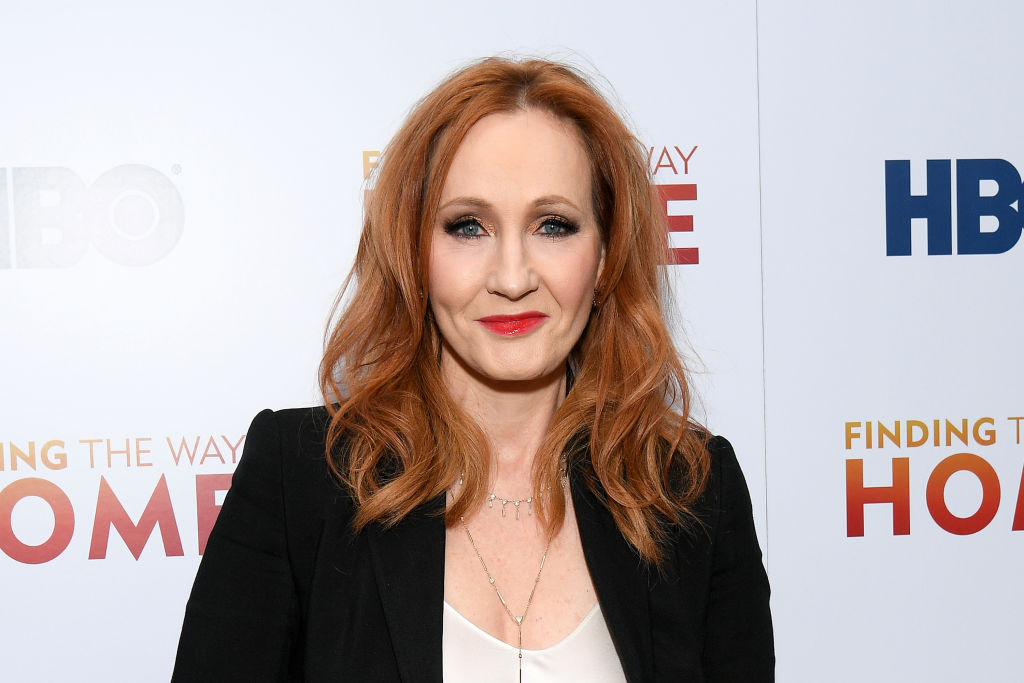 Thge "Harry Potter" author has been one of the strongest supporters of Depp in his legal battle against Amber Heard. However, the tables seemingly turned this time.

Earlier this Noveber, Depp lost his libel case battle against The Sun. Judge Andrew Nicol ruled that the "wife-beater" article about the actor is "substantially true."

Following this shocking ruling, the actor announced on his Instagram account that Warner Bros. asked him to leave the franchise. Depp then agreed and left his Grindelwald role.

Meanwhile, the studio itself released a statement to confirm the news.

"Johnny Depp will depart the Fantastic Beasts franchise. We thank Johnny for his work on the films to date," Warner Bros. said before revealing that the actor for the main antagonist will be recast.

Such smooth-sailing transition was indeed surprising, most especially since JK Rowling reportedly did not do anything to save Depp.

JK Rowling once stood up for Depp and said that the actor was the best fit for the Grindelwald role. But a source revealed that the author did not push back against the decision.

According to Cinema Blend, one of their sources said that Rowling, who also serves as the writer of the "Fantastic Beasts" franchise, did not stand up for Depp this time.

Previously, moviegoers appealed not to hire the 57-year-old actor again for the film's second installment.

Rowling then defended him through a statement on her website, causing some controversy.

During that time, she said that she and the directors decided to keep Depp on the cast of the second "Fantastic Beasts" film.

"I accept that there will be those who are not satisfied with our choice of actor in the title role. However, conscience isn't governable by committee. Within the fictional world and outside it, we all have to do what we believe to be the right thing," Rowling's statement read.

The statement came in such a crucial time since they were only a few months away from the "Fantastic Beasts 2" release when the actor had been accused of verbal and physical abuse.

JK Rowling Has Her Own Controversies, Too

Although Depp is the latest "Fantastic Beasts" star to be on the hot seat, it is worth noting that the franchise actually has tons of dramas.

For JK Rowling's part, she got slammed by netizens after posting a series of demeaning tweets on sex and gender that stirred another feud with LGBTQ supporters and advocates.

"If sex isn't real, there's no same-sex attraction. If sex isn't real, the lived reality of women globally is erased," one of her tweets read. "I know and love trans people, but erasing the concept of sex removes the ability of many to meaningfully discuss their lives. It isn't hate to speak the truth."

JK also questioned what people should call those who menstruate. The franchise's lead actor, Eddie Redmayne, hit back and criticized JK Rowling.