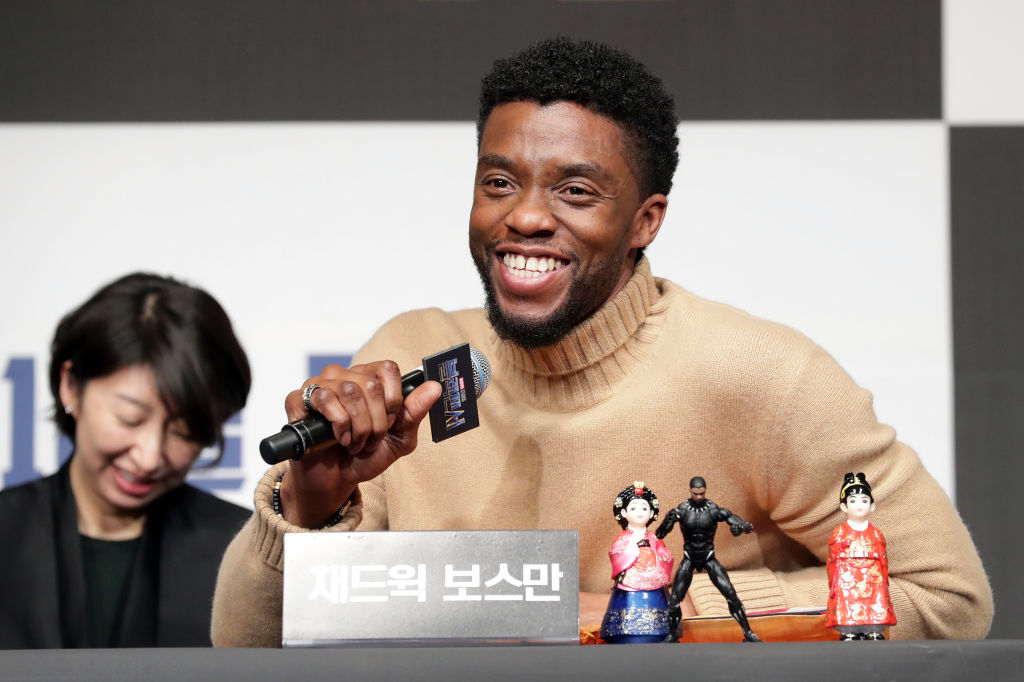 The Marvel Cinematic Universe will continue the stories of its superheroes. But the question now is: will Marvel Studios still create "Black Panther 2" even without the late Chadwick Boseman?

Earlier this year, the MCU received the shocking news about Boseman's untimely death due to colon cancer.

Although the projects of the Marvel Studios will continue to tread on, the actor's death also marked the end of King T'Challa's reign.

Initially, the late 43-year-old actor signed up for a five-picture deal with the studio. Before his death, he already starred in four films, including "Captain America: Civil War," "Black Panther," "Avengers: Infinity War," and "Avengers: Endgame."

Since he still has one more film he should have recorded, fans are now asking whether Marvel Studios would bring him back through CGI.

The film's producer offered the best answer yet.

Per The Wrap, Marvel Studios EVP Victoria Alonso sat for an interview with Argentinian newspaper Clarin wherein she unfolded the future plans of the studio for "Black Panther."

When asked if the company is considering using a CGI double, Alonso brushed off the idea and said that there is only one Chadwick Boseman.

"Our king, unfortunately, has died in real life, not just in fiction, and we are taking a little time to see how we return to the story and what we do to honor this chapter of what has happened to us that was so unexpected, so painful, so terrible, really."

She also noted that Boseman elevated the company and film franchise with his performance as the "Black Panther."

Creating a CGI version of the actor would be costly and might only ruin the image the late actor created. However, if Marvel Studios need to create an installment, Alonso noted that they would plan it out carefully.

A Female Black Panther Will Do?

Boseman's King T'Challa could have made more stories like those in the comics. But despite his passing, many fans urged the filmmakers to allow the character's younger sister, Shuri, to take over his role and become the next Black Panther.

Actress Letitia Wright played the role of Shuri in the 2018 standalone film. Since then, she also became a fan-favorite like Boseman.

On Marvel's official website, the studio mentioned that Shuri became the Black Panther for the first time during the Dark Reign era on the "Black Panther" comic series.

In one of the scenes, the king's wife, Queen Ororo, eyed Shuri to become the next Black Panther.

Such a turn of events would be great, as the MCU began moving the puzzle pieces for the future all-female Avengers film.

To recall, Natalie Portman previously hinted that the studio has already began the transition by allowing her character on "Thor: Love & Thunder" to finally hold the Mjolnir. The actress revealed this during her interview with espnW Summit earlier this 2020.

"Do you get to hold the hammer?" Julie Foudy asked her. "And be like, "Look at me now boys!"

In return, Portman said that Foudy guessed the script right and disclosed that Jane Foster, her character, will wield Thor's weapon soon.