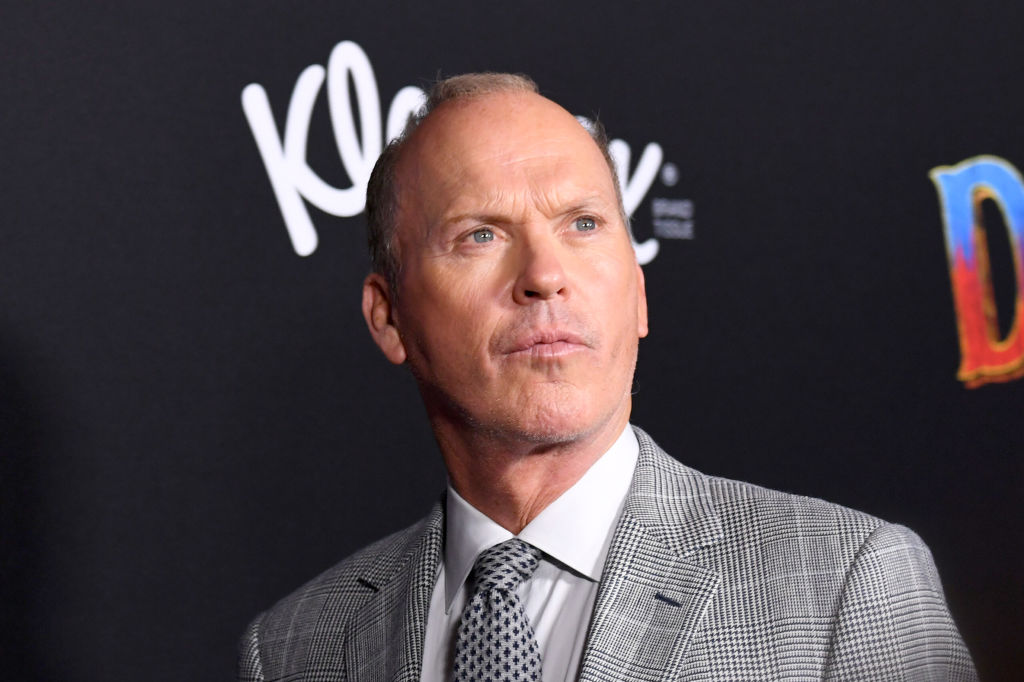 Over 30 years after Michael Keaton gave justice to Batman's character, his story will finally be continued on DC Comics.

DC Comics itself confirmed the arrival of the new digital-first series, "Batman '89." It will be launched alongside Superman '78.

The upcoming comics series will reportedly continue the story of Keaton's version of Batman in director Tim Burton's 1989 film.

The story of the 69-year-old actor's character did not get another follow-up after the "Batman Returns" in 1992. Thus, the new series is expected to tell more stories about Batman and the Gotham City in the said Keaton-Burton version.

Aside from achieving another milestone after three decades, the series is also set to be the first digital-first series that will explore characters in the previous Dark Knight flicks.

Fans will only need to wait for a few months, as DC already picked the best possible date for its release.

According to the official announcement, the new series will debut on digital platforms on July 27.

The first six chapters of the story will be immediately available upon its release. Meanwhile, the next six issues will be released one at a time every week.

DC also plans to compile these chapters into six physical comic books and publish them in August 2021. An entire hardcover collection of the entire series will be available in October.

Joe Quinones also joined the team to turn the seminal classic Batman movie into a timeless-looking one.

"In the new Batman '89 comic, Hamm and Quinones will help usher in the return of Selina Kyle/Catwoman and will debut a new Robin! Plus, Quinones has a vision for Harvey Dent/Two-Face that is as close to movie magic as a comic can get!" the synopsis went on.

Aside from Batman, Superman is returning, as well!

In the same post by the media company, it revealed the arrival of "Superman '78".

It will continue the story of Christopher Reeve's version of Man of Steel, who appeared in Richard Donner's "Superman: The Movie".

In addition, Quinones shared on his Twitter account a sneak peek of his character designs for the upcoming book.

"We'll be sharing more in the coming weeks and months, but in the meantime, here's a look at some of my early character designs for the book," he wrote.

Over 30 years after Michael Keaton gave justice to Batman's character, his story will finally be continued on DC Comics. (Emma McIntyre/Getty Images)