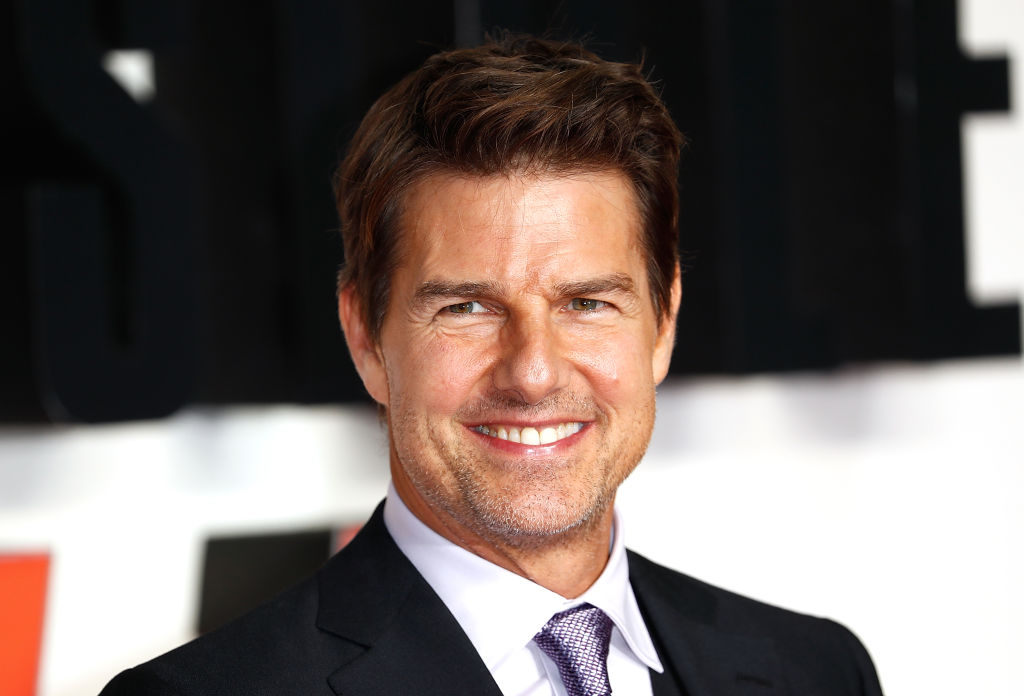 Ahead of the release of the new "Mission: Impossible" installment, McQuarrie shared a never-before-seen photo on the film's set.

On Instagram, the director shared a photo of Cruise as Ethan Hunt, seemingly running through a subway. The character was also surrounded by smoke, hinting that Hunt will soon find himself in a thrilling running bout.

The sneak peek photo hinted that Hunt is out without his team again, and this could mean two things: whether Cruise's character will suffer more in the new flick or he will fail to save the world this time.

To recall, the core theme of "Mission Impossible - Fallout" was about teamwork. But the new photo also confirmed that Hunt will distance himself from everyone - especially from Julia - to save them from dangers in his life.

During the Empire Podcast's 400th episode, McQuarrie said that the upcoming "Mission: Impossible 7" will be full of mind-blowing stunts and scenes.

"We've figured out three obscene things that he's doing that I'm terrified of, it'll make the helicopter chase look like tinker toys," the director said, referring to the aerial stunt work by Cruise himself.

The new photo served as the first material to be released ever since the team resumed filming again after halting the production due to the coronavirus pandemic.

To recall, Cruise immediately became a hot topic when his COVID-19 rant to his crew went viral.

"Don't you ever do that again! I'm gonna fire you, alright?" the 55-year-old Hollywood megastar yelled at their staff.

Despite Cruise's rage, fans expressed their excitement about seeing him run again.

The director already worked with Cruise in the previous installments including "Mission: Impossible - Rogue Nation" and "Mission: Impossible Fallout." He also collaborated with the actor outside the franchise, having written and directed "Jack Reacher" and serving as a scriptwriter for "Edge of Tomorrow."