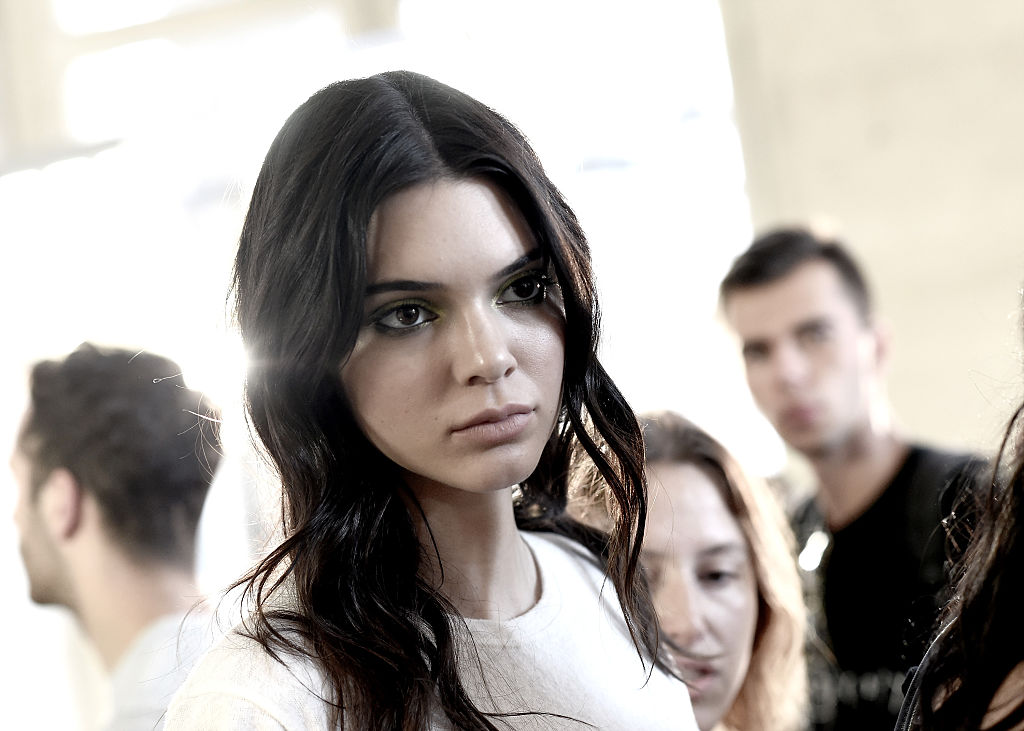 The Kardashian-Jenner clan might welcome another family member soon as Kendall Jenner already expressed her desire to become a mother.

Ahead of the release of "Keeping Up With The Kardashians" final season, the official YouTube channel gave its fans a playful teaser everyone should look forward to.

On March 8, a two-minute trailer has been made available for the KUWTK fans. In one of the short scenes, the young supermodel holds a baby while she says, "I want kids badly, soon too."

Her recent admission about becoming pregnant soon sounds surprising, especially since she has been an introvert who always escapes the subject.

For what it's worth, she once joked about being the only KarJenner without children.

But she maybe had a change of heart ever since she started dating Devin Brooker.

Kendall's proclamation came weeks after she and the NBA player made their relationship Instagram official.

In the past few months, the two sparked romance rumors after people spotted them in public together multiple times. They also had a dinner date with Justin and Hailey Bieber, which stirred the news even more.

During this year's Valentine's Day, Kendall shared a photo of her spending time with Devin.

The photo in question, which she posted on her Instagram Story, showed the two of them laughing together on top of a kitchen counter.

Devin, for his part, shared two photos of Kendall. The first image showed the Teen Choice Award for Choice Model recipient with a dog.

The second one was a photo of them laying on a blanket outside.

READ ALSO: Kim Kardashian 'Traumatized' After Being Body-Shamed During Pregnancy

Although they chose to keep their relationship private, People (via TeenVogue) reported that the NBA star is already on good terms with Kendall's family.

"Her family thinks he is great. He was even invited to Kim's 40th birthday celebration in Tahiti," the source reported," the source said.

Kendall still serves as the most private member of KarJenner. Before Devin, she shared relationships with Ben Simmons, Harry Styles, and ASAP Rocky. She never really talked about any of them in public.

In an interview with Harper's Bazaar, she explained why she always wanted to keep it low.

"If I'm not fully, fully in it with someone, why would I make it public to everyone else?"

She went on to say that relationships are something sacred. So she wants to keep her mouth closed so she will not hear people's opinions "that do not matter" at all.

READ MORE: Kanye West OUT of Calabasas Home Amid Kim Kardashian Divorce Filing: Where is He Now?