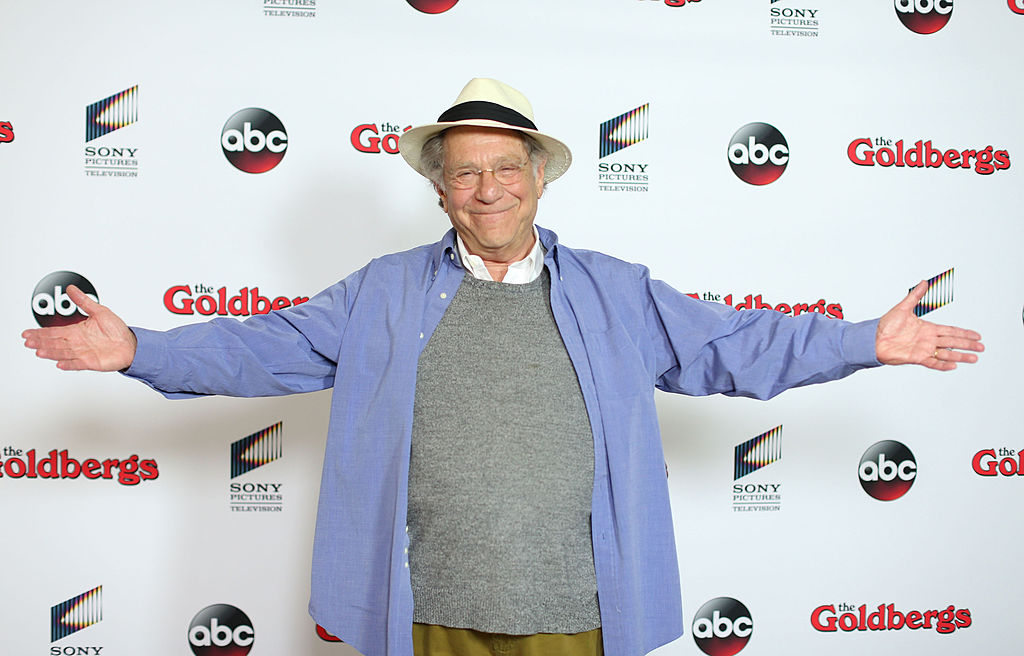 George Segal, a prolific actor with a career spanning more than 60 years, died on Tuesday at the age of 87.

In a statement released by Sony Television, Sonia Segal, the actor's wife said, "The family is devastated to announce that George Segal passed away this morning due to complications from bypass surgery."

Segal was born on Long Island, New York but died in Santa Rosa, California. His wife, formerly Sonia Schultz Greenbaum had been his high school girlfriend 45 years before. They spoke on the phone for up to six hours at a time and married just a few months after reuniting.

"It was magic," Segal said in 1999. "She helped me through the worst days of my life just listening to me unload."

In films like "The Duchess and the Dirtwater Fox" and "Fun with Dick and Jane," he was known for playing wry leading men by the 1970s. In the 1990s, Segal became more well-known for his television roles, such as in "Just Shoot Me!" as the slightly bumbling fashion magazine owner Jack Gallo.

On Tuesday, Goldberg said on Twitter, "By pure fate, I ended up casting the perfect person to play Pops.George was a child at heart with a magical spark, just like my grandfather."

Today we lost a legend. It was a true honor being a small part of George Segal’s amazing legacy. By pure fate, I ended up casting the perfect person to play Pops. Just like my grandfather, George was a kid at heart with a magical spark. I think these memories say it all... pic.twitter.com/D1aNZuT20e

In a statement released by Sony, Abe Hoch, Segal's agent, described him not only as a client, but also a close friend.

"His warmth, wit, camaraderie, and friendship will be missed. He was a fantastic human being."