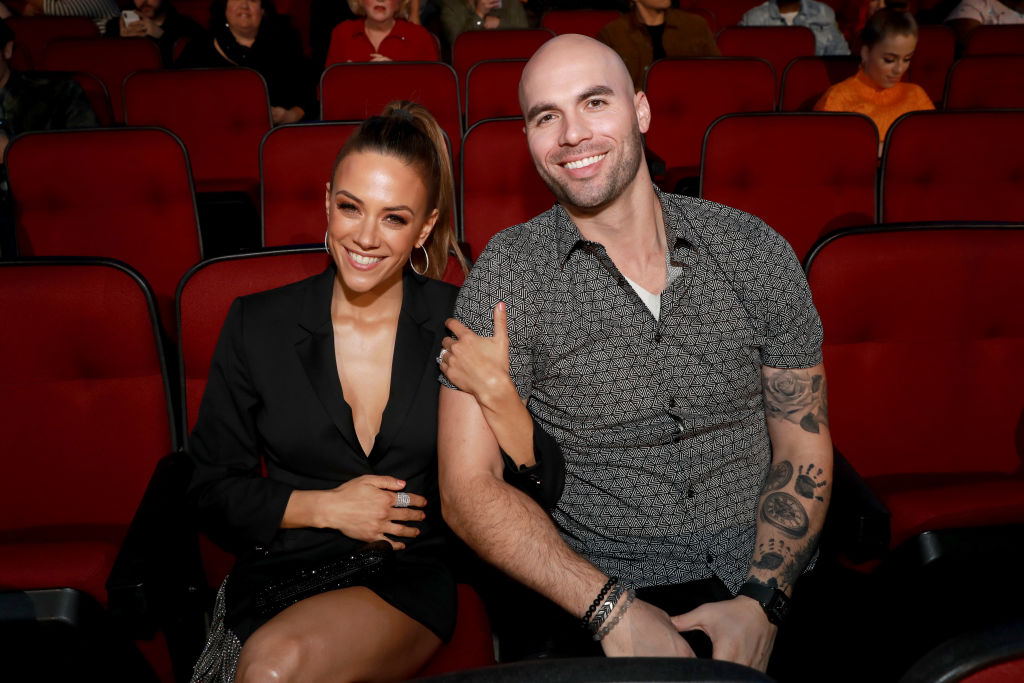 On Wednesday, Kramer wrote on her Instagram that "it's time."

"As I try to make sense of a reality I never wanted to believe could be possible again, those words have now become a reality."

"I've fought y'all. I've loved hard. I've forgiven. I've put the work in. I've given everything I have, and now I have nothing else to give."

She further told her 2-million Instagram followers to continue believing in "marriage, love and rebuilding."

The real reason she was giving up is that she "can't fight any longer" and that it's time for her to "heal."

An insider told People magazine that Kramer's decision to divorce her husband is because of cheating, which was already a factor in their brief separation in 2016.

"He cheated and broke her trust again," the insider revealed.

"After fighting the marriage for so long, she's come to terms with the realization that his patterns were never going to change."

The former "One Tree Hill" star will focus her time on their two kids, Jolie Rae, five, and Jace Joseph, 2.

As previously mentioned, this wasn't the first time Mike Caussin cheated on her wife.

The couple worked hard to rebuild their marriage after his infidelity tore them apart. Jana Kramer and Mike Caussin married in May 2015 and split in August 2016, but they reconciled on December 27.

During that time, the former football player confirmed reports that he was getting treatment for sex addiction in an in-patient treatment facility.

E! News reported he spent 60 days in the facility and completed the "12-step program of sex addiction."

Caussin also revealed that he went to seek treatment because his wife gave him an ultimatum when everything went out and he discovered everything.

"She looked at me and said, 'You need to go somewhere. You need to figure out what's going on and what's this or I'm gone. Period.'"

Even though he sought treatment three years ago, in 2019, he was only at one year of sobriety.

That's because he reportedly had a few stumbled along the way. But claimed there was no sex outside of their marriage.

In October 2020, Jana Kramer took to her "Whine Down" podcast to discuss an incident that happened that week where someone reaches out to the country singer via DM, claiming that their friend had recently had a romantic rendezvous with Mike Caussin.

Upon reading the DM, she went into automatic "freak-out mode."

She recalled that upon checking out the profile of the person who sent it, it had no followers and seemed like it was a new account.

She realized that the message was just trying to mess her up or "pop this bubble and get in my head."

But Kramer explained, "The really sucky thing about it is that my default can't go to, 'There's no way.' I told Mike last night, that's where it hurts the most - where I can't just go, 'I trust him a thousand percent. He would never do that."

"And I think that's where it stung and where I'm like, 'Am I really gonna start having this DM conversation with this girl?' or whoever it was?"

In the end, Jana Kramer talked to Mike Caussin about it, and he denied it.