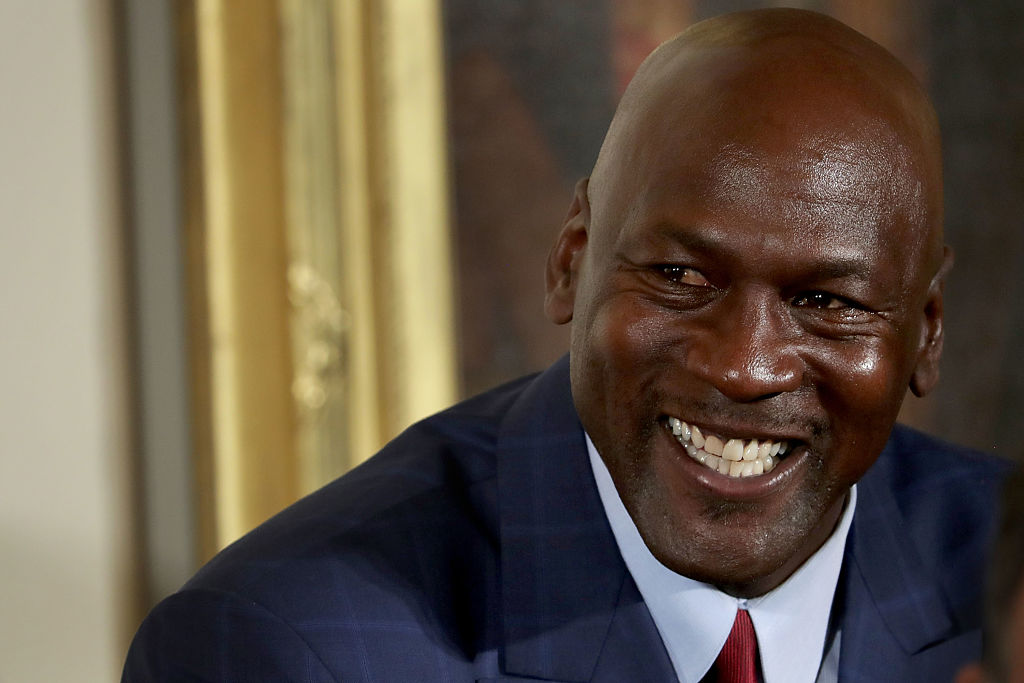 Michael Jordan surely cannot retire for good in the industry.

Since the announcement of "Space Jam: A New Legacy" arrival, basketball fans kept on asking whether Jordan would come back after starring on the film's predecessor.

After a few months of waiting, one of the actors revealed whether or not His Airness will make a return through the flick.

In an interview with Access Hollywood, Don Cheadle confirmed the appearance of the 58-year-old basketball legend.

According to Cheadle, who plays the role of Al-G Rhythm in the film, Jordan will appear "somewhere" in the movie.

He also hyped the fans by saying that Jordan has an unexpected role in the film.

"Michael Jordan is in the movie," Cheadle said before adding, "But not in the way you'd expect it."

MJ already led the first "Space Jam" movie in 1996. The movie tells how Bugs Bunny from the Looney Tunes abducted him after his retirement and asked him to play a match against Nerdlucks. The group, led by Mister Swackhammer, performed criminal acts worldwide.

The Joe Pytka-directed film earned a total box office sales of $250.2 million with only $80 million as its budget.

Meanwhile, the upcoming installment prepares to break that record this year.

Before its release date in July, LeBron and Warner Bros. already dropped several hints about the film.

On his Twitter account, King James shared a photoset of the movie including a snap of him with the Looney Tunes characters behind him.

The second photo is a poster inside the Akron Public Schools' facility. The last two pictures show LeBron with Tweety Bird and the LA Lakers superstar ready-to-dunk look.

"In my younger days, part of my thinking was 'Space Jam' was so good, how can I top this? There's always going to be conversations about LeBron trying to do everything Michael [did]. But I've gotten older, and you know who you are. You know what you stand for," LeBron said in an interview with Entertainment Weekly.