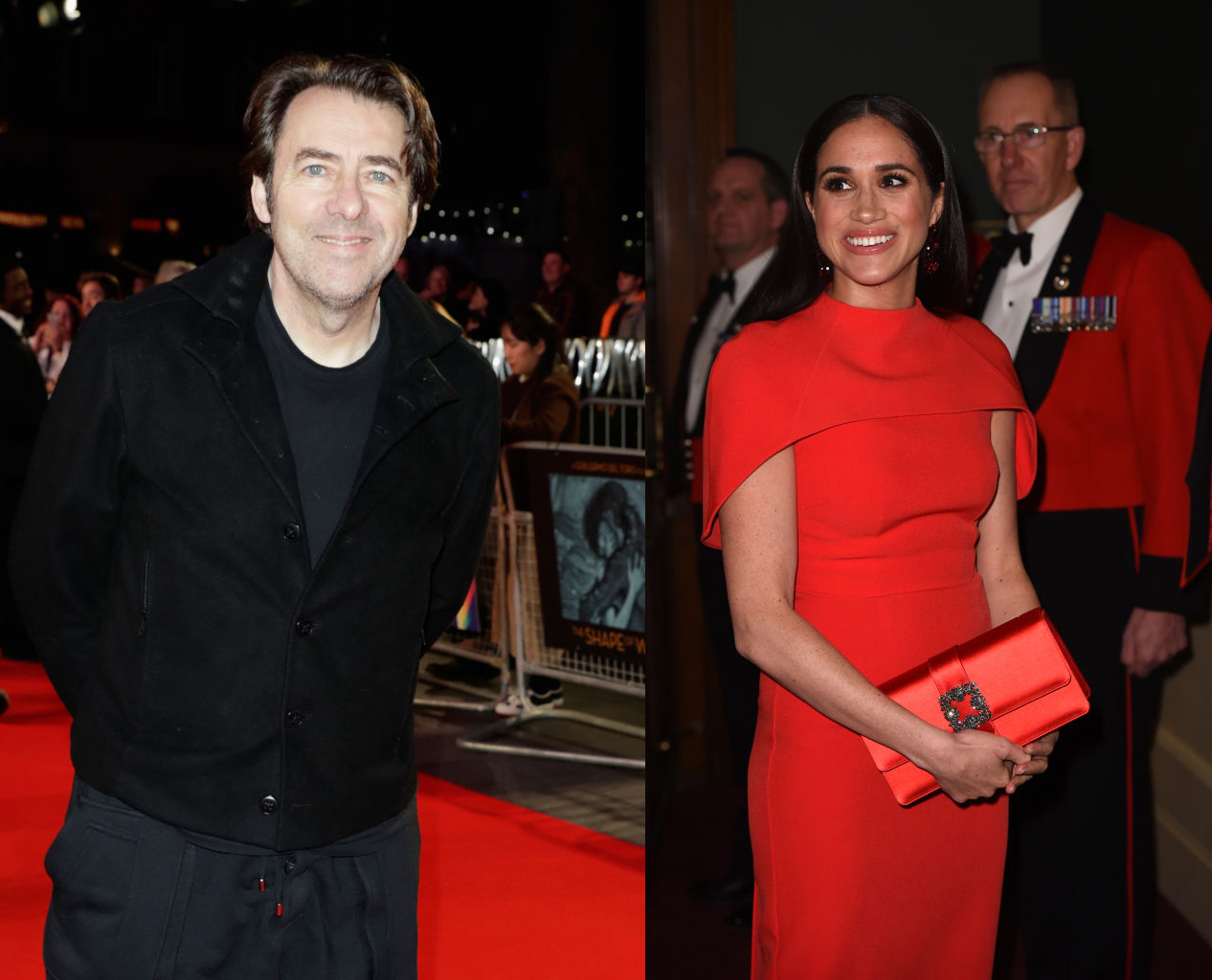 According to Daily Star, Ross "couldn't help but have a sly dig" during the program. The reality show was in the middle of guessing the identity of the masked dancer when Jonathan Ross lighted up and hinted that it could be Megan Markle.

It must be noted that the participants of the show's spin-off version were required to wear a costume with a matching mask.

The apparent "Duchess of Sussex" was wearing a scarecrow-inspired outfit, prompting all the panelists to refer to it as the Scarecrow.

Meghan Markle Trying to Win Back England's Favor by Dancing?

Jonathan Ross made the connection between the contestant dressed as a scarecrow and the royal when one of the hints of their identity was given.

According to London News Today, one of the more specific hints was that the scarecrow fellow owned a very luxurious car.

While the other hints suggested that the participant was from America, Ross focused on the fact that they drove a 1960's sports car.

The judge kept wondering and nudging the thought, "Who drove away from her wedding in a vintage 60s sports car?"

"Meghan Markle! She knows this is a favorite British show, how else would she get back in the country's favor?" Ross egged on, gaining a few laughs from the rest of the panelists.

Attention towards the show has increased, especially when fans saw that some celebrities performed on "The Masked Dancer."

People published an article that compiled a list of entertainers who have participated and were revealed on the show.

"Law & Order: SVU" actor and Grammy winner Ice-T performed during the first episode of Season 1. He was the very first celebrity voted out for trying to dance to Bruno Mars' "Uptown Funk."

When Jordin Sparks was asked why she decided to compete in the "The Masked Dancer," she answered with, "I wanted to prove to myself that I could take on challenges."

Other stars that were mentioned in the article included: Olympic gymnast Gabby Douglas, former "Dancing With The Stars" member Maksim Chmerkovskiy, former Dance Mom cast Mackenzie Ziegler, and Vinny Guagagnino, who was the housemate of "Jersey Shore's" "DJ Pauly D" and Mike "The Situation").