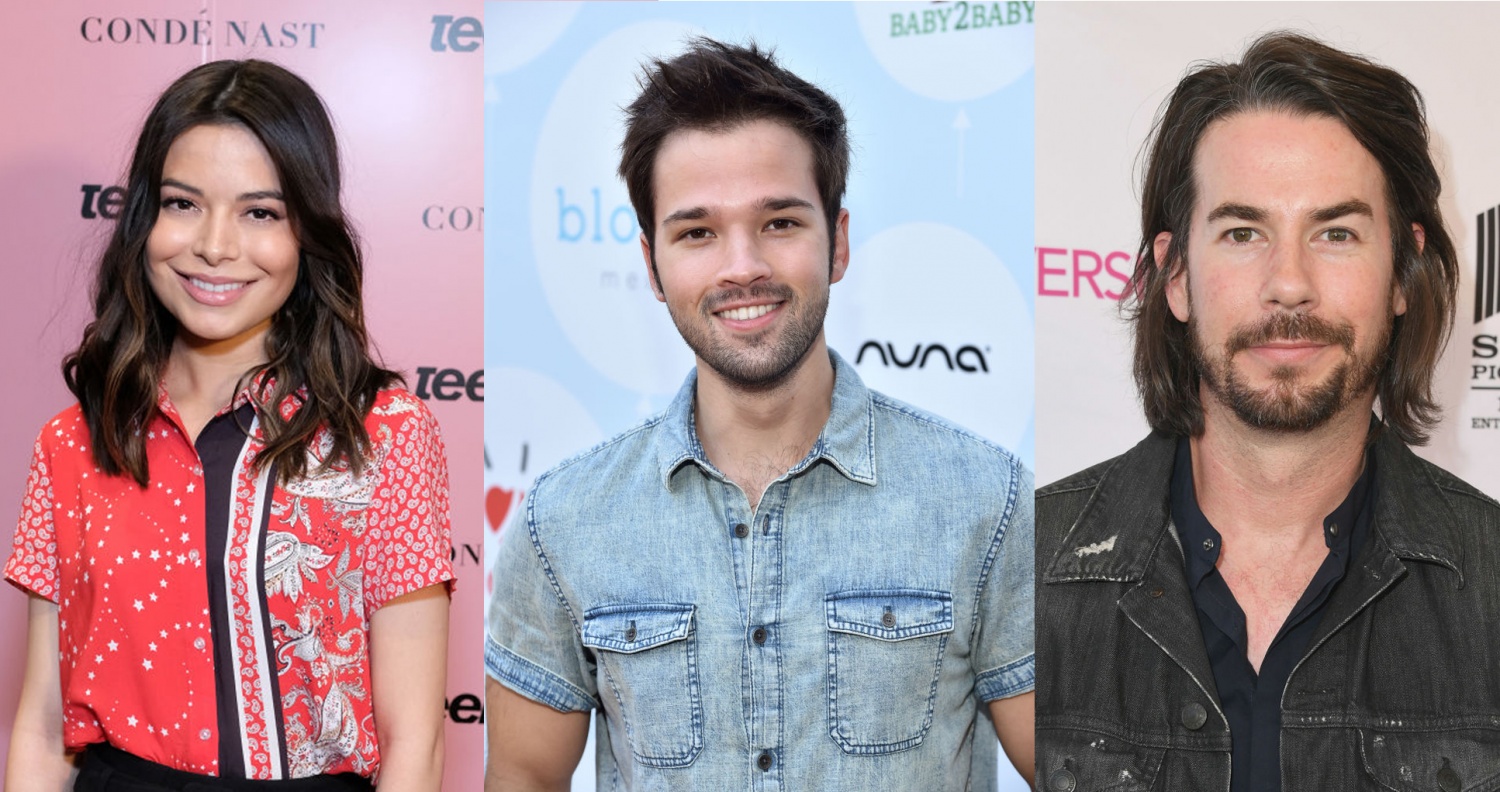 Paramount+ presents an "iCarly" reboot trailer on June 1, Tuesday.  A total of 9 years have already passed after the original show went off the Nickelodeon airwaves.

If you have no idea what this show is about, "iCarly" centers around tween online talk show host Carly Shay, played by Miranda Cosgrove, and Sam Pucket, played by Jennette McCurdy. Sam is Carly's best friend and on-air sidekick.

The crew is not complete without their techy friend Freddie Benson, played by Nathan Kress, Carly's older brother, Spencer, played by Jerry Trainor, and their eccentric friend Gibby, played by Noah Munck.

The Nickelodeon original lasted for six seasons. The show ultimately ran its course when the actors began aging out of their roles.

According to People.com, star Miranda Cosgrove attended college at New York University and University of South California as the show ended, but still pursued acting and had appeared in the science fiction movie 3022 and short-lived NBC sitcom "Crowded."

Picking up nearly 10 years after the events that transpired in the former Nickelodeon series of the same name, Carly Shay (Miranda Cosgrove) is navigating life in her twenties alongside her friends while returning to her internet stardom roots.

In the show's first trailer, Carly opens by introducing "the new iCarly" after a montage of moments from 10 years ago. Carly's brother, Spencer, then tells her that he and Freddie Benson will "help however we can" on planning to reboot the newest web show set up as adults.

Just like other actors, Cosgrove found it challenging to escape the long shadow of "iCarly." Words circulated that the show will have a revival back in late 2020.

It turned out to be true.

The 28-year-old actress comes back with Trainor and Kress, alongside new people joining the crew, Laci Mosley and Jaidyn Triplett. Sadly, Jennette McCurdy revealed that she would not be joining the new iCarly Reboot as she decided to stop acting.

Avid watchers have been hoping for years that "iCarly" would have its reunion for some more fun, as reported by Seventeen. Their dreams are coming true right around the corner. The show drops on June 17th.

The freshly added Netflix show has made millions of people laugh out loud and have fun as they make spaghetti tacos, pull pranks, and host their in-show web series and everything else that happened back in their school days.

Cosgrove previously teased what fans can expect from the new series earlier in January 2021. She even said, "iCarly was a huge part of my childhood, and I have so many memories from my time making the show. I feel like I grew up alongside the viewers."

In the clip, we also get to see the new beginning of the series in their old apartment and attic in 2021. While some things have changed, others are still the same. The "iCarly" web show will still include all the nostalgic pranks and hijacks we remember and love. Make sure to look out for it!