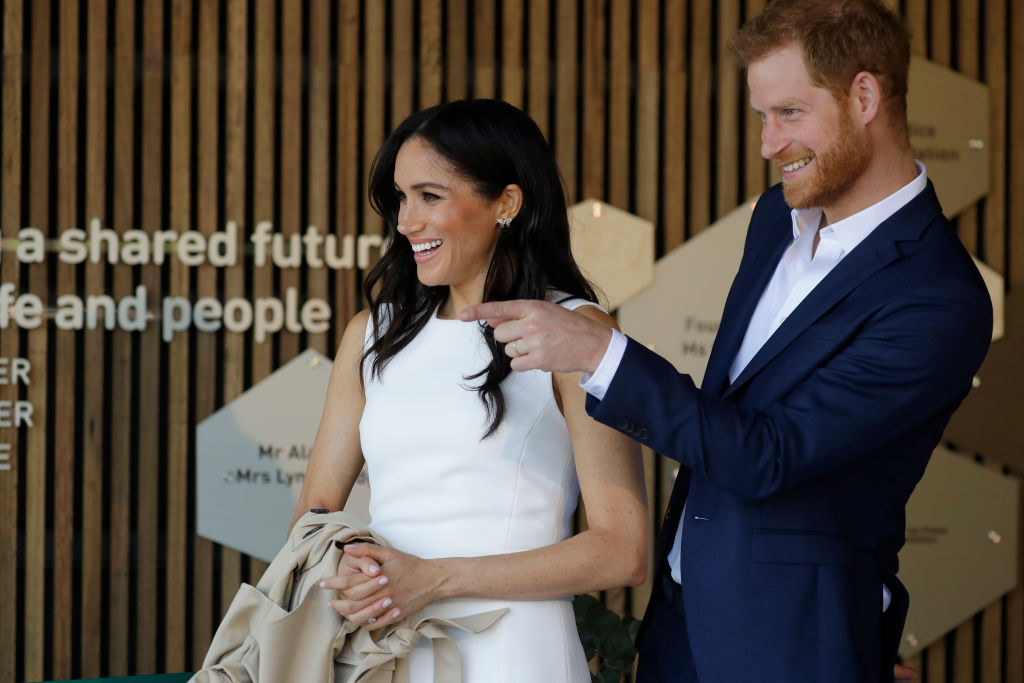 Meghan Markle, Prince Harry's wife, sticks with her decision to avoid the royal tradition of a customary after-birth photo even with her second child.

However, the couple is still open to sharing the details of their daughter's birth.

The details include the exact time, date, location, and weight of Lili's birth; it is noted that the royal pair are in the United States and not in the Prince's home country.

"Lili was born on Friday, June 4 at 11:40 a.m. in the trusted care of doctors and staff at Santa Barbara Cottage Hospital in Santa Barbara, California," the secret birth of Lili was kept for two days which is a day shorter than Archie's.

It's a wonder why the announcement was made late. However, what is more important is that the baby was delivered safely, especially when there were rumors going around prior that Meghan was having difficulties carying her second baby.

Based on this article by CNN, "both mother and child are healthy and well, and settling in at home."

The Duke and Duchess personally announced their second child's birth on Archwell, the couple's official website.

As the royal couple announced the birth of their daughter, Harry and Megan also revealed her meaningful name.

"It is with great joy that Prince Harry and Meghan, The Duke and Duchess of Sussex, welcome their daughter Lilibet 'Lili' Diana Mountbatten-Windsor, to the world," the announcement was made through the royal spokesperson according to this article.

The name "Lilibet" was taken from Lili's great-grandmother- the Queen, "Lilibet" was a nickname given to her by the Royal Family.

The baby girl's second name, "Diana," was given to her by her parents to honor the People's Princess, the Princess of Wales, Lili's "beloved late grandmother."

READ MORE: Is Meghan Markle on 'The Masked Dancer'? Judge Pointed Out Some Clues

Everyone is excited to see Baby Lili. A photo would certainly be nice, but the royal couple seems unbothered by the demand and would instead maintain the peaceful environment they have now after leaving their royal lives.

According to BBC, the two second-time parents left a thank you message on their website for everyone who has been anticipating the birth of their daughter.

"She is more than we could have ever imagined, and we remain grateful for the love and prayers we've felt from across the globe,'' the husband and wife shared.

The letter thanks those who have shown "continued kindness and support" throughout the time they were expecting Lili.

The former royal couple denies any gift from well-wishers. Instead, they re-directed them to "support and learn more about" organizations working for women and girls.