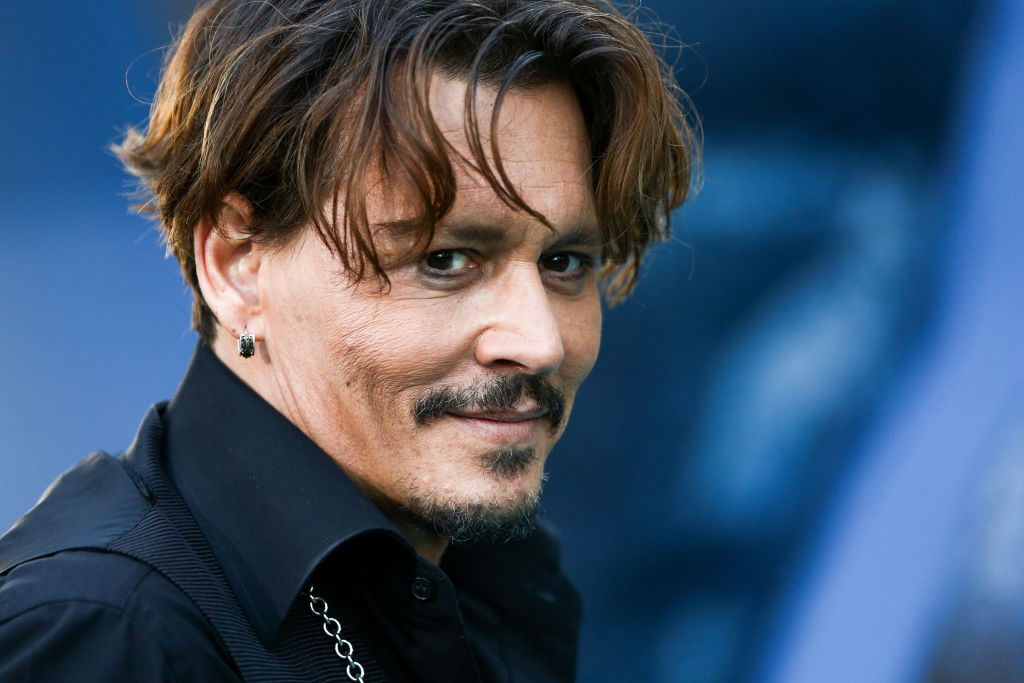 Unfortunately, the current status of "Pirates of the Caribbean" seems to be not commendable anymore.

In the past years, the "Pirates of the Caribbean" franchise lost people's hearts due to its long hiatus and Johnny Depp's legal battles. Some viewers wish to see the movies once more but demand to make Depp appear again.

As Disney dropped the actor from the cast list, several theories started to swirl to save the dying franchise. One suggests having a female-led movie, while others want a complete spin-off of the film.

Until now, the Mouse House has not decided on the final plot yet. ScreenRant suggested that nothing could save the franchise unless the company releases a TV version of it.

Why Disney Should Go for a "Pirates of the Caribbean" Series

The entire post by ScreenRant suggested that Disney should use its Disney+ platform for breathing life to "Pirates of the Caribbean" again.

According to the article, the pirates' movie should be transformed into a series just like what happened to "The Mandalorian."

"Instead, a 'Pirates of the Caribbean' TV show should be more episodic in nature, with an adventure-of-the-week format and a relatively simple series arc," the page said.

The franchise could follow the tactics of "Doctor Who" and "Indiana Jones" movies.

The ongoing coronavirus pandemic could also help it gain more attention, as well, as more people opt to tune in on their home TV screens. For example, Marvel Studios continuously grows its franchise by more creating TV series for its new phase.

For what it's worth, the Marvel Cinematic Universe has already released two series so far: "WandaVision," "The Falcon and the Winter Soldier," and "Loki." These series earned critical acclaims from fans and viewers while expanding the universe even more.

The studio will also release the "Black Widow" movie and other MCU TV series in the next few weeks.

However, one should note that a "Pirates of the Caribbean" series will detach Depp from the franchise even more. Currently, the actor is still facing legal battles against his ex-wife, Amber Heard. He is scheduled to appear before the court again in pursuit of clearing his name.

Apart from the "Pirates of the Caribbean," Depp also lost his role as Gellert Grindelwald on "Fantastic Beasts."