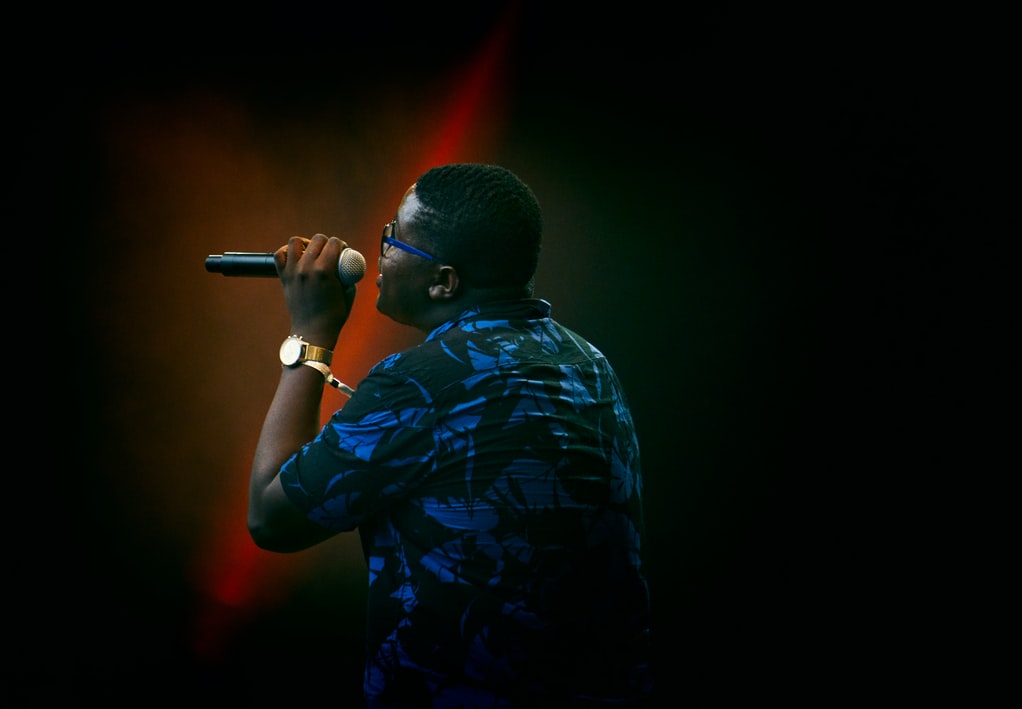 Shock G stunned the entire hip hop community when he was announced as dead last April.

But almost two months after his unfortunate demise, Shock G's cause of death has finally been announced.

According to a publication, Shock G died from a deadly mixture of drugs and alcohol.

Per the Hillsborough Country Medical Examiner, he died from an accidental overdose.

Drugs found in his system were fentanyl and methamphetamine, and ethanol (alcohol).

A news outlet first confirmed to the Digital Underground rapper found unresponsive in his hotel room, but there were no signs of trauma.

He was last seen a day before he died by a hotel manager, who also found Shock G dead in his room.

The hotel manager started to worry when the "Humpty Dance" performer failed to check out on time. So they immediately called 911.

He was later pronounced dead at the scene.

Shock G also had a funeral service on May 1with her Digital Underground family attending the service.

Police responded to a disturbance call at the Sheraton Tampa Riverwalk, where they learned that a man was under the influence of drugs and alcohol.

He also reportedly got into an argument with his girlfriend and other guests at the hotel.

The man said to have thrown water on some guests, stripped down to his underwear and walked away from the hotel.

When police found him a couple of blocks away, he took him into protective custody.

Then they later found out that the man was Gregory Edwards Jacobs, popularly known as Shock G. it was later on when they found his dead money in another Tampa hotel the week prior.

When the cause of Shock G's death was not yet announced, his longtime friend Mzazi Malonga revealed that the rapper struggled with drug addiction for years, per the Associated Press.

He claimed that the rapper lived with him in the Los Angeles area for a couple of years to get clean in the early 2000s. However, when he moved with his family to Florida, Shock G reportedly relapsed.

Police checked their records to see that there have been numerous calls of disturbances that Shock G was involved in.

He was previously found in a public place wearing only his boxers as he stumbled in the streets and front of cars.

In one of the police reports, they wrote that Shock G would "get himself hurt" if he would live "without treatment."

Then the rapper reportedly broke a woman's phone, whom she claimed to be friends with him for about a year and a half. Like Shock G, the woman appeared to also be under the influence of drugs.

She also claimed that the musician "pushed her up against the wall in the bathroom stall" where they were sniffing some drugs in the restroom.

Shock G also reportedly pulled her hair and left her friend in the restroom as he hailed a taxi to leave the mall.

These details pertaining to Shock G's behavior a few months after he died stemmed from his alleged use of drugs.