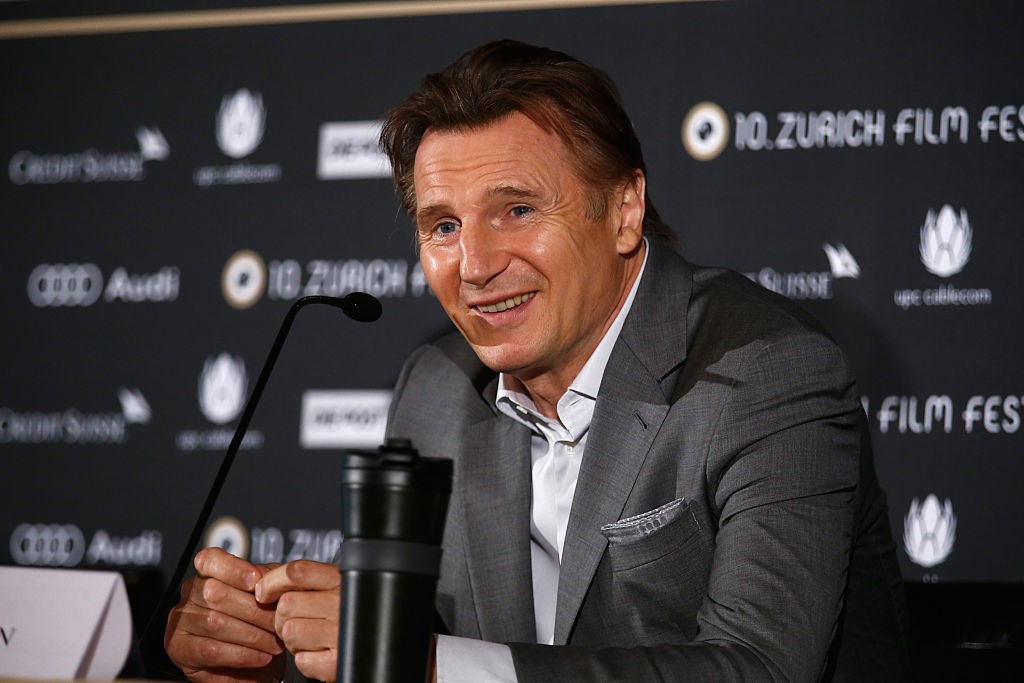 There are rurmors circulating that Liam Neeson will be reprising his role in the "Star Wars" franchise for the upcoming Disney+ series focused on Obi-Wan Kanobi. The actor took the time to address them.

According to him, none of these rumors is true.

Disney+ and "Star Wars" announced earlier this 2021 that they will continue on with a series instead of a movie. The series will be Ewan McGregor-led one and will be revolving around the character that first debuted in "A New Hope" in 1977.

Neeson took on the role of Qui-Gon Jinn in the 1999 prequel film "The Phantom Menace." At the time, McGregor played a young version of Obi-Wan for the first time after Alec Guinness' portrayal of it back in the original trilogy.

Neeson guested on "Jimmy Kimmel Live" and had the chance to address these rumours while promoting his new movie, "The Ice Road." He was quite direct about it since the host also did not mince any word when asking if he had been asked to return to the "Star Wars" franchise.

ALSO READ: R. Kelly Says Lawyers Did Not Quit - He Fired Them As Trial Looms; Did Singer SIgn Own Sentence?

Kimmel said he heard the actor has many more roles after "Icy Road" and is wondering if he would have one in the upcoming TV franchise.

"I heard Ewan McGregor was going to do a series," Neeson said, and then, "No, I don't think so. No, I haven't been approached," he replied.

Kimmel could not believe and said point-blank that since Neeson is such a good character, he could be lying about this, and none would be the wiser.

Some actors have already reprised their roles and making a return on this Obi-Wan Kanobi series, though.

McGregor will be joined by Hayden Christensen, who will be returning as Anakin Skywalker, better known as the infamous Darth Vader.

Liam Neeson is set to play the leading role of author Raymond Chandler's fictional detective Philip Marlowe.
Marlow was first to read in the hit novel "The Big Sleep," published in 1939.

The movie revolves around this detective's efforts to locate the ex-lover of a glamorous heiress. He'll find out that the case is not as easy as it looks and also landed himself in the crossfire of a legendary Hollywood actress and her very ambitious daughter.