Jamie Dornan recently spoke to the rumors that he was being replaced by The Vampire Diaries star Ian Somerhalder in the Fifty Shades of Grey film franchise.

Rumors were flying this week that Somerhalder might be the new Christian Grey, but Dornan seems to be confident in his job security. The actor appeared on Jimmy Kimmel Live on Thursday where Jimmy Kimmel asked if he knew about such rumors.

"No. I don't know," Dornan replied. "That would be really hard for them to do, considering we shot both of the movies. That's an expensive mistake, I'll put it that way. But good luck to him -- he'll be great!"

Both Fifty Shades Darker and Fifty Shades Freed have been filmed already and are both in post-production. Of course, it's possible that more films could be made, considering book series author E.L. James also wrote Grey, told from the perspective of Christian Grey, but no such plans have been made public.

Dornan also discussed the fanaticism of the Fifty Shades of Grey fanbase, especially in comparison to his other notable project, The Fall.

"There's a sort of energy in the eyes of a 'Fifty Shades' fan that the fans of 'The Fall' just don't possess. It's like a hunger, and you can sort of see it and smell it," he said. "If it's in a pack, it's terrifying."

Regardless, Dornan is having a good week in his professional life. The actor was just nominated for a British Independent Film Award for Anthropoid, a World War II drama. He is nominated for Best Supporting Actor and is the only representative from the film among all nominations.

Dornan is certainly more grateful for this nomination than the Razzies he won earlier this year. The actor took home the prizes for Worst Actor and Worst Onscreen Couple for his role in Fifty Shades of Grey. 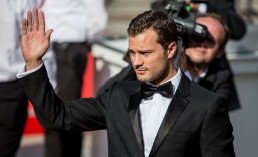 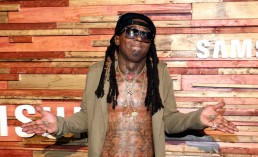 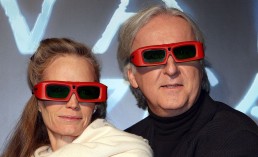 'Avatar 2' Release: James Cameron 'Going To Push' For 3D With No Glasses [VIDEO]