Ever since the PDA-filled photos of Selena Gomez and The Weeknd made it to the media two weeks back, speculations about their relationship have been rife and now it seems like they are getting quite serious.

Selena Gomez and The Weeknd have emerged as the new celebrity lovebirds and now it is said that they are taking their relationship to another level, claims Mirror.

The 24-year-old songstress is taking things ahead with the rapper. A proof of this budding relationship is reflected by the fact that Gomez, as well as, her cousin Priscilla DeLeon are now following The Weeknd on Instagram, reports US Magazine. They, especially Selena, seems to have no problem with making their relationship official.

This is in sharp contrast to what Bella Hadid, ex-girlfriend of the R&B artist did. Bella reportedly unfollowed Gomez after the kissing photographs of the two emerged on social media. Not only this, insiders claim that she even reached out to her ex and told him that Selena is just using him. However, he ignored her thinking she is jealous. Interestingly, both Gomez and Hadid were part of Taylor Swift's girl squad and were said to be friends with each other.

However, the friendly equation is over and it looks like things will get messier in the coming times. This is because it has been revealed that Selena and The Weeknd were secretly dating each other even when he was in a relationship with Hadid.

Bella never doubted the Same Old Love singer as they were on friendly terms with each other and a part of Taylor Swift's girl gang famous for its togetherness. It is said that when her relationship with The Weeknd was deteriorating, Bella did become suspicious of him having a secret affair but she never thought it was with Selena Gomez. 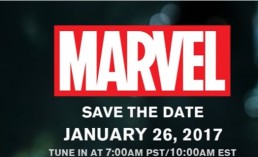 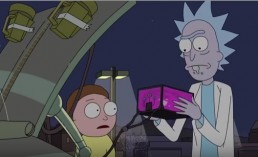 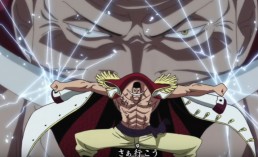