Why does Khloe Kardashian look so different? Has she had plastic surgery?

The Kardashians are into their plastic surgery but there's one Kardashian that may have changed more than all of the rest -- and that is Khloe. Dr Youn look into the possible surgeries Khloe may have had from 2008 to present.

To clarify, Dr. Youn is not Khloe's plastic surgeon. She has never met her before, so this is all his opinion based off of photographs and videos of Khloe.

Khloe Kardashian back in 2008

At the time she was 24 years old and had just recently hit the scene. 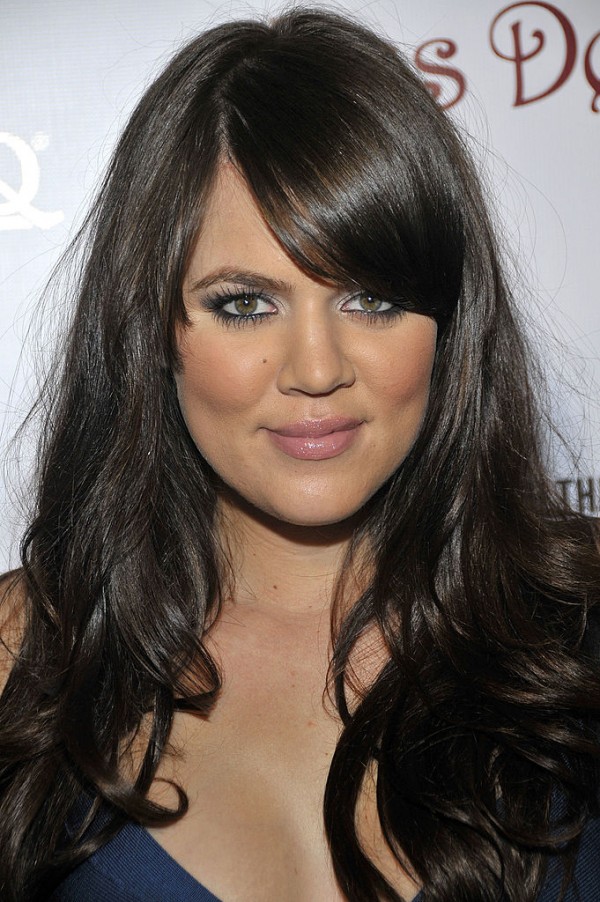 (Photo : Getty Images)
Television personality Khloe Kardashian attends the season two launch of "Keeping Up With The Kardashians" at Les Deux on March 19, 2008 in Hollywood, California

The natural Khloe Kardashian. If you look at photographs of when she was a teenager, she doesn't look all that different from back then.

She was 27 years old and very famous. By now Dr. Youn thinks she may have had her lips done. 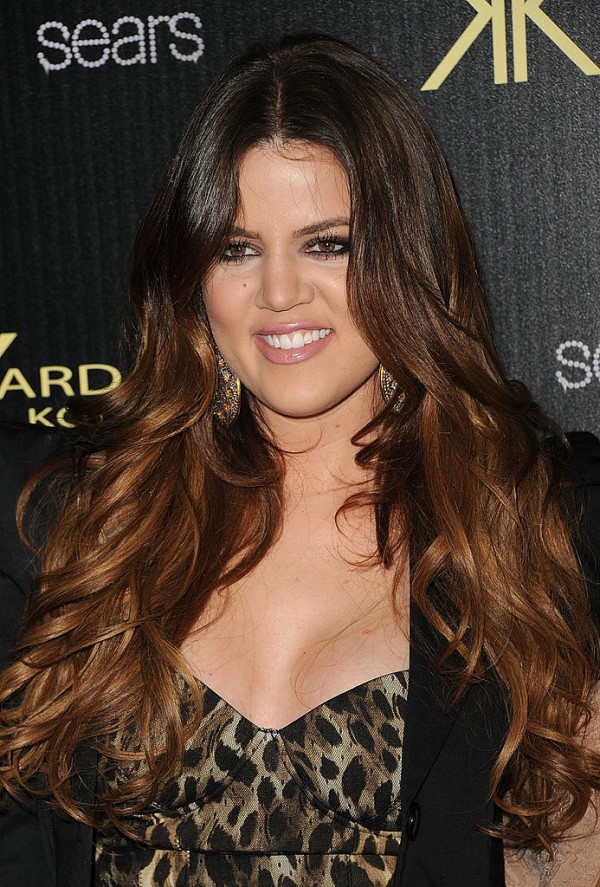 While she's always had nice full lips, her lips at this time appear to be a bit outlined. While it's possible that this could be just good makeup, the surgeon said it's also possible it could be a sign of well-performed lip injections.

She's 29 years old. Now, her face looks a bit more chiseled and contoured than it used to. It looks a bit thinner, too. 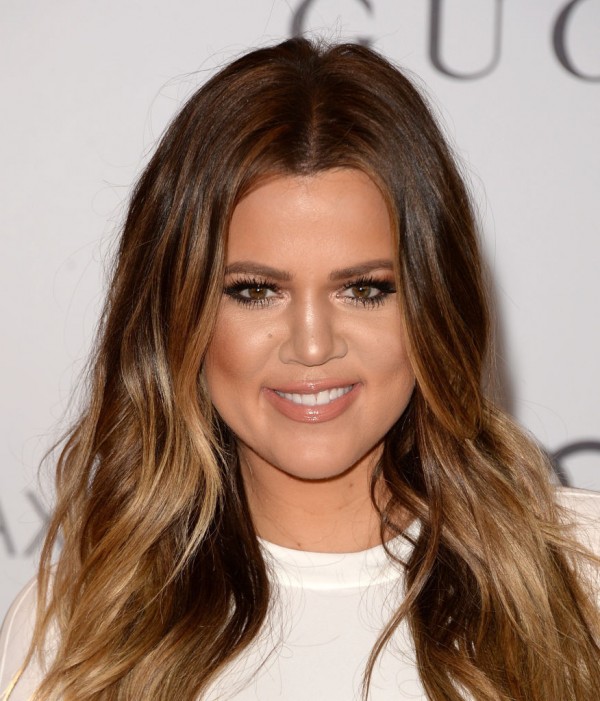 Dr Youn thinks it's possible she had some submental liposuction under the chin to help get rid of a little extra fat. He added that it's also possible she's had some botox injections to the masseter muscles.

"If we inject botox into that muscle, we can cause that muscle to weaken. It can then atrophy or get smaller as time goes on.This can then cause the jawline to look thinner."

Dr Youn also noticed that her eyebrows during this time look a little more arched than they did before, making him suspect Khloe had botox injections  to smooth out her forehead and to give her the classic botox brow.

Now she is 31 years old and nose looks a bit different. 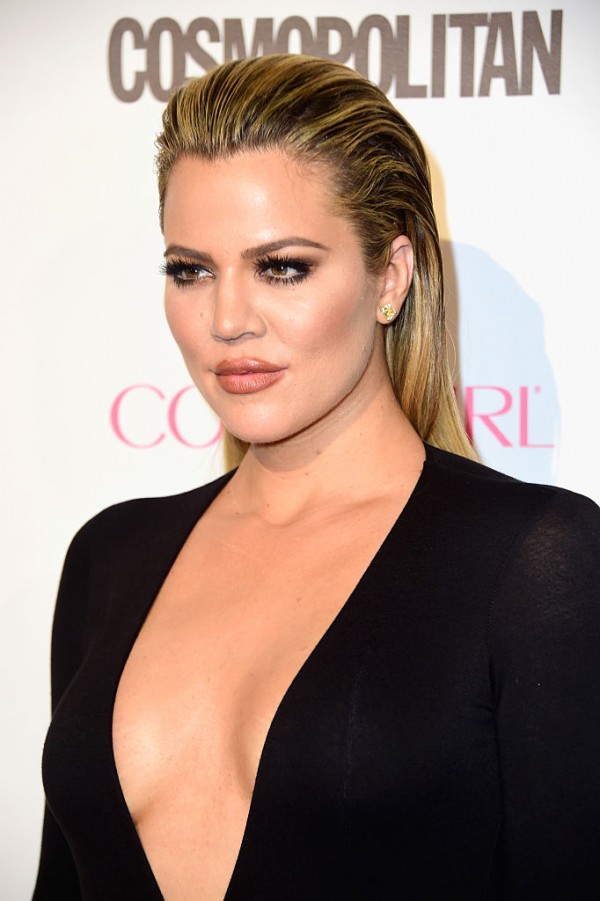 Dr Youn thinks it's possible that many years before, even before she got real famous, she may have had a very subtle and well done nose job.

"Well I do believe that between 2013 and 2015, she either had her second or her first rhinoplasty," he said.

"If you look at her nose, I believe her nose looks a bit thinner." The plastic surgeon also pointed out that the there's like a minor amount of irregularity on her nose which could be from possible surgery, or a possible scar tissue.

He added that it's also possible she's still doing botox into her forehead, into her masseter muscles to keep thinning the jawline. He added that she may have had some filler injected into her cheeks so her face is starting to reshape a bit.

Dr Youn believes that Khloe recently may have undergone a second or if she had one way long ago a third rhinoplasty.

"Her nose does look thinner than it did before and this is I think is the main reason why she looks different than she may have in the past," he said.

The doctor explains that when the shape of the nose changes, it can dramatically impact how a person looks. He cited Jennifer Grey for instance who starred in "Dirty Dancing." Doctor Youn said Grey had a very characteristic bump on her nose in the movie which was later on taken off. People couldn't really recognize her anymore since then.

Dr Youn also believes Khloe may have had a brow lift done recently and possibly an upper eyelid lift or an upper blepharoplasty as her brows look like they're in a bit of a higher position while her eyes look a bit more open.That, he said, can also really profoundly change how a person looks.

The surgeon also believes Khloe may have had a buccal fat removal. This is a very niche procedure where you go inside the mouth and remove a little chunk of fat from the cheek hollows on both sides. It's a very popular procedure out in Beverly Hills

The operation, he said, takes a half hour and can create thinning of the cheek hollows, creating a bit more of a contoured cheek.

Dr Youn also thinks that Khloe is probably continuing with her injections, bow tossing the forehead into the masseter muscles, filler into the cheeks, and into the lips.

Lasly, the surgeon thinks she may have had done a cheek lift.

"Her cheeks do look a bit higher. They look lifted," he said.

He explained that while filler can do that, there's also operations that can do that as well.

Dr Youn ended his video by giving some pieces of advice for Khloe. One is to leave well enough alone a few injections on some parts. And secondly, he thinks that Khloe needs no further operations as she looks beautiful now. Furthermore, at this point, any further surgery may actually make her look more done and less like Khloe.

For his subscribers who wish to look more beautiful, Dr. Youn advises for them to eat real food, use clean skin care, and only consider actual plastic surgery as a last resort.

Watch the full video below: