They might have parted ways several years ago, but it looks like ex-couple Robert Pattinson and Kristen Stewart might still have feelings for each other. Well, as friends at least. There's a new rumor that says the actress had quite the moment with her ex-boyfriend when the two were spotted "embracing" each other at the Met Gala in New York City on Monday night.

Even though both Stewart and Pattinson have moved on with new relationships and partners in their lives, eyewitnesses say that the two Hollywood stars were completely at ease with each other as there was absolutely no awkwardness when they stopped to talk to one another at the gala.

According to Naughty Gossip on Wednesday, one source dished, "Robert attended the event with his fiancée FKA Twigs and was happy to see Kristen. Stewart didn't seem uncomfortable in the slightest. She walked over to the couple and openly embraced them before engaging in a brief chat."

The gossip site claimed that the former lovers haven't seen each other in years and have even gone out of their way to avoid each other at previous Hollywood parties that they've both attended. Now it looks like their bitterness has cooled off a bit, with some eyewitnesses even saying that Pattinson's fiancé FKA Twigs was even "left puzzled" when Stewart even approached her at the Met.

"She didn't have any ill intentions--they had a brief chat and kept on walking to their table," added the site.

So far neither Pattinson nor Stewart have made any comments about the report. 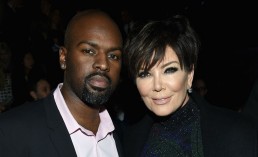 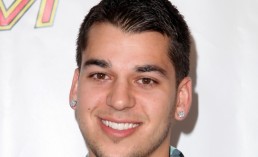