Recent news exposed somewhat of a crime which has a very adorable and humorous edge. Someone who really loves Nutella showed exactly what they would do for their love, they stole about Thirty Thousand US Dollars worth it.

This all happened in Canada. According to Hello Giggles an Auto Ring was busted and about Five MIllion US Dollars worth of stolen goods were found. Now most of the goods were what one would expect when things like these happen.

However ,to everyone's surprise there was also a truck full of Nutella found with the price tag of $30,000 on it. If one goes into more details, this is related to a dealership tycoon called Bill Dhaliwal. Now Bill there was involved in a crime ring which mainly involved itself in things such as cars, drugs, and kidnapping schemes.

However when he was finally busted, the police found a truck filled with Hazelnut goodness and according to them, they were selling it for about 50 cents a piece! This organized crime unit was then later dubbed as Project Cyclone for the reason that they want to get their hands on everything.

As creative as the name is, it is also very literal. They literally wanted to get their hands on everything and that includes a boat load of Nutella jars. This feels like the perfect opportunity to actually be jealous of some thieves.

Metro also talked about this situation and they mentioned how other things were also found at the bust. Things such as e-cigarretes and alcohol amongst other things. This not only adds to the Project Cyclone persona but it also shows that the thieves were not ones for money, they were more materialistic.

As of right now there are a total of 22 known accomplaces and all of them will be going to jail for quite a long time. Sadly for them, there is probably going to be no Nutella where they are going. 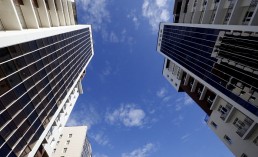 The Sims 4 DLC: A Quick Guide on Apartment Features 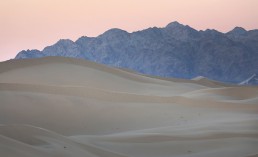 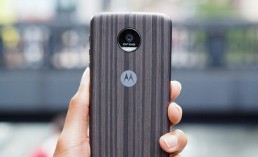