Seems like Spider-Man has another real-life superpower. He may cast webs out of his hands, but what does he catch in those webs? The leading lady! As pointed out by a fan page on Instagram, every Spider-Man actor has gone on to date their female co-lead. While these relationships have not always stood the test of time, the magic in the moment is undeniable! 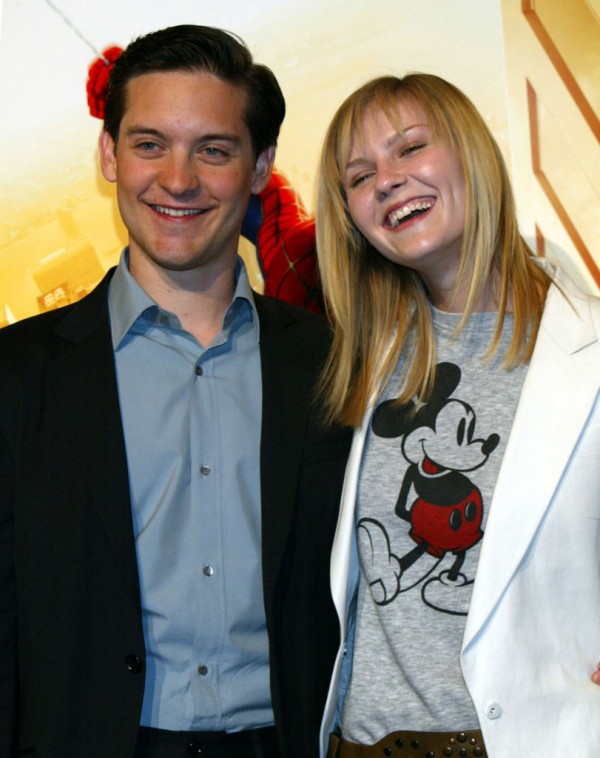 After all of their on-screen chemistry in the first Spider-Man film led Tobey Maguire and Kirsten Dunst into a beautiful off-screen relationship. Unfortunately, the two did break up in the middle of filming. In light of this, Amy Pascal, the producer of the movies recounted, "I took Tom and Zendaya aside, separately, when we first cast them and gave them a lecture. Don't go there-just don't. Try not to...I gave the same advice to Andrew and Emma. It can just complicate things, you know? And they all ignored me." (For the sake of love, we are glad they did!) 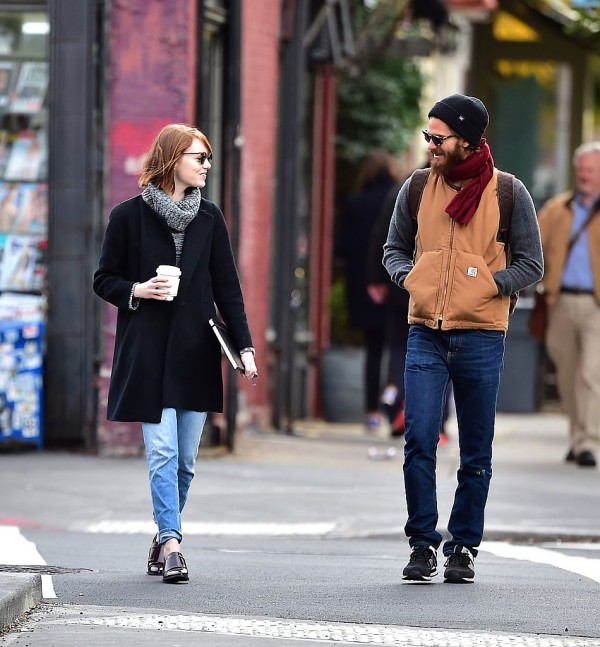 We got on really well as people, in between [takes]...that was the fun stuff: In between, we'd just mess around, and I felt, 'Ah, this is different.' I wasn't really aware what was happening in the screen test. She keeps you on your toes, and that wakes you up. That was the beginning...It was like I woke up when she came in... It was like diving into white-water rapids and having no desire to hang onto the side. Throughout shooting, it was wild and exciting.

As we know, this iconic couple eventually came to an end, but there is a beauty in things that are great while they lasted! 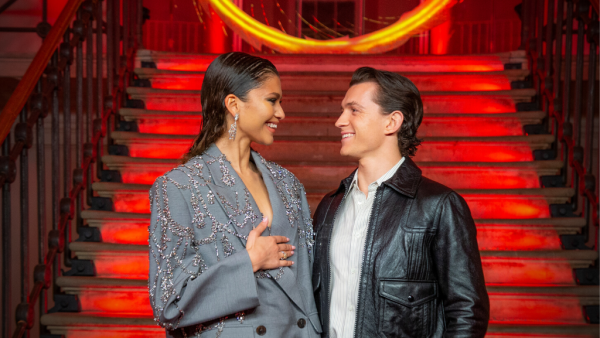 Who could forget everyone's favorite couple to talk about today, Tom Holland and Zendaya. The two started dating back in 2017 Spider-Man Homecoming. When he was discussing Spider-Man: No Way Home, Holland said of Zendaya, "She's one of the most incredible people I've ever met. And I love her to bits. So to be here tonight is amazing. I'm delighted to share it with her." We really believe this one is going to last!

Jared Leto is practically in his birthday suit in his 50th birthday photo on Instagram - and he does NOT look 50.

Time To Elevate Again: Sony Just Released A First Look At 'Spider-Man: Across the Spider-Verse Part One'

The clip starts pretty normally, with Miles listening to headphones, when suddenly Gwen zaps into his bedroom dressed as Spider-Gwen. What follows is a frenetically eye-catching action sequence, with Miles being chased by Miguel O'Hara - aka Spider-Man 2099.

Spider-Man is unmasked and ready to be seen in his newest film Spider-Man: No Way Home. This upcoming film starring Tom Holland as Spider-Man adds an even more detailed nuance and complexity to the cannon of Spider-Man.

‘Spiderman: No Way Home' Trailer Entices Fans with the Return of These Iconic Marvel Actors [Details]

Marvel fans anticipating the official trailer for "SpiderMan: No Way Home" rejoiced as they released the clip on Monday following its leak last weekend.